More than 20,000 Bitcoin was poured into DeFi last week

Fanatics of the burgeoning decentralized finance (DeFi) space injected a record amount of Bitcoin into Ethereum-based protocols, searching for high yields and finding a way to earn funds on their capital. 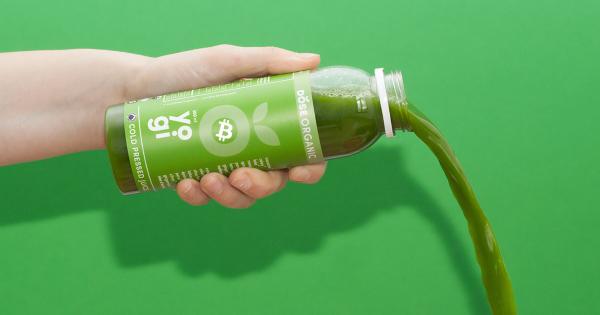 Photo by Dose Juice on Unsplash

Fanatics of the burgeoning decentralized finance (DeFi) space injected a record amount of Bitcoin into Ethereum-based protocols, searching for high yields and finding a way to earn funds on their capital.

According to tracking site DeFiPulse, more than 20,000 Bitcoin was poured into DeFi protocols last week. The move came as the crypto market temporarily saw declines of over 10-20% across the board.

The massive injection of Bitcoin meant a record level of the pioneering digital asset is now locked onto Ethereum-based dApps. This is as most “yield farms” are based on the latter, allowing users to lock up capital and gain over 1,000% annualized interest rates, while uses for Bitcoin range from only transfer of money to speculation.

The locked BTC increased from over 67,038 BTC (approximately $694 million) on Sep 2 to the current all-time high of 87,752 BTC (approximately $904 million), representing an increase of 30.9%. The figure is almost 20 times more than the amount of Bitcoin on the Lightning Network.

Another such protocol, RenVM, also holds 17,630 BTC locked at press time: A growth of more than 2,500 BTC since the start of the month.

Compared to those figures, Bitcoin’s Lightning Network holds just 1.2% (1,061 BTC) of the total Bitcoin locked in DeFi. It also grew by just 4 BTC, less than 0.02% of BTC’s total growth, in the first week of September.

Despite 600,000 Ether being removed from DeFi protocols, Bitcoin is still in a distant second place. It accounts for less than half the $2 billion value of Ethereum’s 5.6 million locked coins. In total, almost 5% of Ethereum’s circulating supply is now locked in DeFi.

Ethereum is still the choice of blockchain among issuers. As per CryptoSlate’s data page, the top-15 DeFi tokens and projects operate on the Ethereum network and lock up billions of dollars.

As a consequence, the activity has caused immense congestion and strain on the network with fees spiking up to over $60 per transfer.

And that might just be getting started, especially if the market attracts billions of dollars from new users in China.

Here’s why Bitcoin-obsessed China is not seeing a DeFi boom, yet

Wrapped Bitcoin delivers the power of Bitcoin with the flexibility of an ERC20 token. Learn more