Metropolitan Commercial Bank witnessed a large influx of ACH return or chargeback requests in the early days of the case, and it immediately debited the applicable account following the rules. 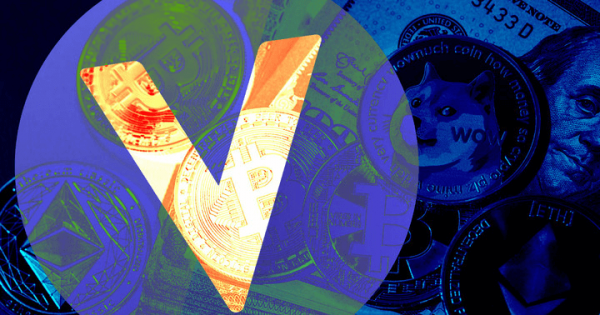 Metropolitan Commercial Bank filed a statement supporting Voyager Digital’s request to honor withdrawals from its For Benefit of Customers (FBO) account on July 30.

The filed statement claimed that Voyager Digital opened two accounts with the banks for the benefit of its customers only, and “Voyager does not have any claim to the customer funds in the FBO Accounts.”

The two accounts — one for wire transfers and the other for Automated Clearing House (ACH) transfers — contain roughly $270 million of Voyager customer’s funds.

Metropolitan said it witnessed a large influx of ACH return or chargeback requests in the early days of the case, and it immediately debited the applicable account following the rules.

Although it suspects that many of these requests were fraudulent, it is up to Voyager to investigate and challenge the chargebacks.

Additionally, the FBO and ACH agreements also make it the duty of Voyager to cover all the amount debited from the applicable account.

While Voyager would typically do this by transferring funds from its operating account to the FBO account, it has not been able to do so due to the ongoing bankruptcy proceedings.

The impasse has resulted in an imbalance in the FBO account, making it impossible for customers to withdraw their funds without putting the parties in an untenable position where “some customer accounts may come up short.”

Therefore, Metropolitan Commercial Bank requested that the court authorize and direct Voyager “to perform their obligations under the FBO and ACH Agreements to cover the amounts that have been debited from the applicable FBO Account.”

Doing this will make it possible for Voyager customers who deposited U.S. dollars to be able to withdraw their funds.

The statement backs up Voyager’s request for permission from the court to “resume all ordinary course practices concerning the FBO Accounts, allowing customers to withdraw funds rightfully owing to them, and ensure the sufficiency of such funds in the account.”

According to the bank, this relief will be just and proper and be in the best interest of all parties involved.

If the relief is granted, at least one group of Voyager customers will be able to withdraw their funds.