ICOs can be very scary to invest in. 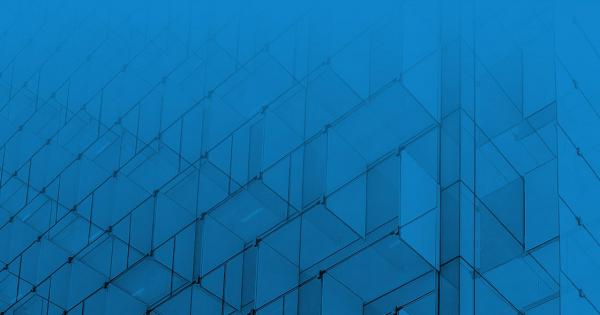 ICOs can be very scary to invest in. Ethereum, the first successful BaaS (Blockchain-As-A-Service) token, ran hundreds of ICOs (beginning largely this past summer).

With no common interface, scams were too easy to happen; hacks were common since it was as simple as changing the receiving address on the ICO’s website. Many people lost Ethereum in the process and made many people skeptical of the whole process of contributing towards ICOs.

Stratis (STRAT) is an emerging and promising competitor to Ethereum — it is a BaaS token that started back in 2016 and has learned a lot from Ethereum.

The Stratis development team has found a very simple way to integrate ICOs into its platform. The Stratis ICO Platform is a seamless interface that all ICOs using the Stratis network must comply with.

The test network was run back in late November, and participants were able to test how easy it is to participate.

After receiving $TRSTAT from the test network, participants can look at their dashboard to see their funds, and which address they must send to for the ICO: 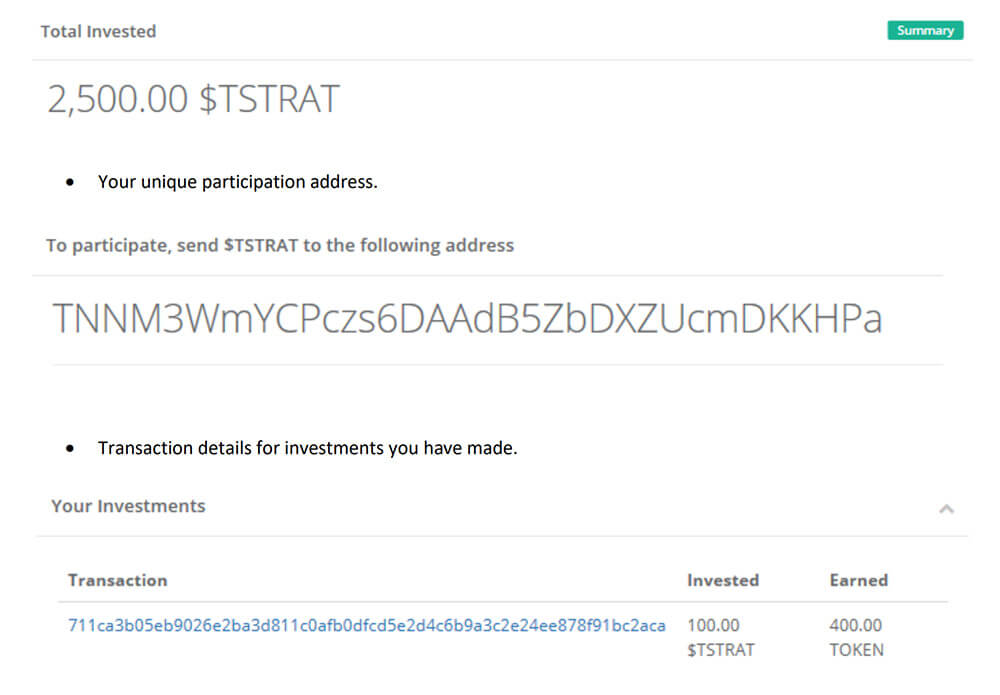 These accounts include 2FA authentication, as well as a way to track how much the user has earned on their investment. This interface is going to make tracking all Stratis ICOs simple and clean; the first of its kind.

Stratis has an incredibly strong suite of features that cater towards the enterprise and financial worlds. It’s blockchain-as-a-service features include:

Last but Not Least… Sidechains and PoS

Sidechains may be one of the most innovative ways to scale and compartmentalize a blockchain. Blockchain platforms building on Stratis can create a sidechain that will act as its own blockchain, while still being attached to the Stratis mainchain network. This relieves a lot of congestion from the mainchain and allows each sidechain to act independently.

The update also includes the Stratis Identity App, which is an iOS application that is just waiting for approval by the Apple Store. It is already running on Android, and if you are a developer you can find more information here.

Since Stratis is a proof of stake coin, you can earn rewards via staking your STRAT. You can estimate your earninga via the Stratis Pool Rewards calculator.

Stratis is available on all major exchanges (Bittrex, Poloniex, etc) via BTC or ETH (or if you are a UK resident you can buy with fiat via Bittylicious) and it can be stored in Stratis’s Staking Wallet or the Electrum Wallet.

Stratis is a clearly a coin you should watch in 2018 as its aggressive development schedule and ICO platform will continue to attract new developers and real world use cases.