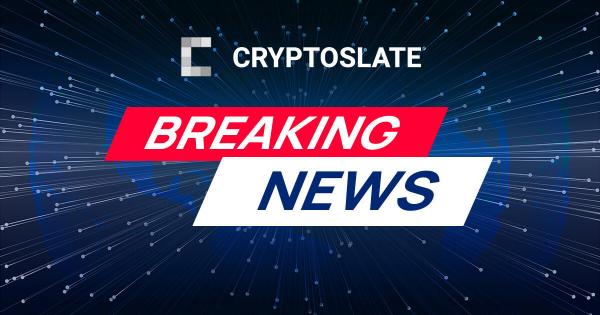 The Luna Foundation Guard is moving billions of Bitcoin across the blockchain.The wallet address “bc1q9d4ywgfnd8h43da5tpcxcn6ajv590cg6d3tg6axemvljvt2k76zs50tv4q” held 42,530 BTC but today, May 9 at 6:34 PM UTC the wallet was emptied. The address has previously been confirmed to be the reserve wallet for LFG and has been steadily accumulating Bitcoin for months.

The Bitcoin has been transferred several times to different wallets, and each time the balance was moved in its entirety within minutes of the confirmation. The balance was then split at wallet “bc1qsl,” where 12,530 BTC was kept, and 30,000 BTC went to another address. The 30,000 BTC had 7,000 BTC added from another wallet and was again split into two parcels of 18,407 BTC. Both packages were sent to the Gemini Exchange according to data available online.

The transaction is still awaiting confirmation at the time of writing.

Do Kwon, took to Twitter to declare that he is “deploying more capital.” However, whether the community will appreciate a $1.2 billion sell market order for Bitcoin is not difficult to answer. It is not known if the Bitcoin sent to Gemini will be sold but with the dollar peg of UST in trouble it is one option LFG have at their disposal.