LISK (LSK) is up 45% over the past 24 hours on a strong cryptocurrency market and the news of the official 0.91 Lisk Core application release. 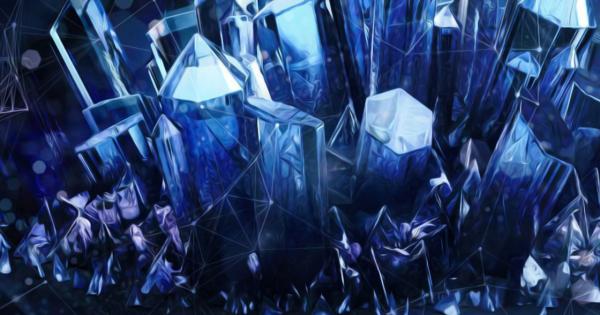 LISK (LSK) is up 45% over the past 24 hours on a strong cryptocurrency market and the news of the official 0.91 Lisk Core application release.

Lisk has been gaining notoriety the entire year, not only because of its early valuations but because of the ecosystem that it’s developing alongside its currency.

In many ways, Lisk is the embodiment of the cryptocurrency ethos. It’s a digital currency that can be traded through crypto exchanges, it’s a decentralized application (dApp) development platform, and it’s a forward-thinking blockchain that uses new methods to produce better products.

Lisk as a Cryptocurrency

Lisk launched as an ICO in May 2016. This is the same process that started currencies like Ethereum and NEO, but that has also led to increasingly massive capital campaigns for startups. Through its ICO, Lisk raised almost $6 million, and at the time it was the second most successful ICO in history.

After hovering at a fraction of a dollar for most of its first year, the Lisk token (LSK) has quickly accelerated this year. It currently trades at more than $25, which, on a percentage basis, is as impressive of an improvement as any cryptocurrency available.

Of course, Lisk isn’t a commodity. It’s a digital currency that can be used to facilitate p2p transactions. Its primary differentiator is its speed. According to the Lisk Blog, to send LSK from one account to another takes 10 seconds, after about 1-2 minutes the transaction is immutable.”

This is significantly faster than other mainstream cryptocurrencies, and it’s representative of Lisk’s approach to the crypto ecosystem.

There is no shortage of blockchain startups right now. However, Lisk is born out of frustration with the current blockchain offerings and the problems that arise when these projects begin to scale. In theory, Lisk is intended to function similarly to Ethereum because it’s a platform where others can build their platforms.

In practice, Lisk takes a novel approach to blockchain development. Rather than using a public ledger, Lisk operates in modules, which allows each decentralized application developer to operate on a side chain.

By operating in a modular structure, Lisk can circumvent these problems while also giving developers access to a broad ecosystem of customers, services, and applications. It’s a perfect balance of autonomy and unity that allows everyone to thrive.

On the Lisk platform, developers use JavaScript to program their dApps This is one of the most common computer languages available, and some of the most significant companies on the planet, including Google and Microsoft, are actively advancing the language to make it more capable and secure.

Most importantly, Lisk is striving to be a collaborator in the blockchain space, not a replacement blockchain for Ethereum or Bitcoin. By utilizing plugins to other blockchain services, Lisk is allowing a best-of-both-worlds scenario to maximize the capabilities of blockchain platforms.

The Future of Lisk

2017 has been a breakout year for cryptocurrencies and blockchain applications. Its broad use cases, and the large-scale investments by some of the biggest companies in the world seem to guarantee its prominence well into the future.

However, the maturation of these platforms is inevitable, and that’s the next step for Lisk. The community is anxiously awaiting the 1.0 release of the Lisk Core application. Lisk also plans on rebranding sometime in early 2018.

Additionally, a number of ICOs are supposed to be launching as sidechains in 2018 on the Lisk platform. One example is Moosecoin which is a decentralized organization for musicians.

Important questions about security, usability, and scalability will be addressed and developed this year, and, as the ecosystem becomes increasingly crowded, its role among the competition will solidify.

Lisk enjoyed an encouraging start, and the future is now being determined.