The ‘digital silver’ has seen a big uptick in active addresses alongside other large-cap cryptocurrencies. 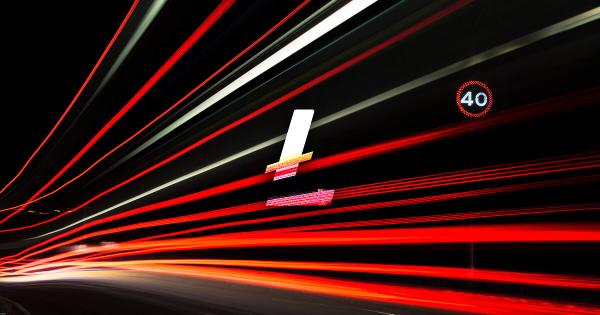 The number of active addresses on Litecoin, the world’s ninth-largest cryptocurrency by market cap, has grown by over six-fold in the past year, data from on-chain analytics service Glassnode shows.

“New Litecoin addresses added daily are now broaching 100,000. Compared to 12 months ago, this is a 5x increase,” tweeted David Schwartz, a project director at the Litecoin Foundation.

Prices can be suppressed, but value in utility cannot. ?? pic.twitter.com/xdbmu7uMlm

Schwartz added that the number of “active” addresses—or those which see regular usage—also saw a six-fold growth over the past year: “Active LTC daily addresses have 6x’d over 12 months (Fig. 2) from 50,000 per day to 300,000,” he said.

The growth in wallet usage comes alongside growth in prices. As per markets took CoinGecko, Litecoin is currently valued at over $13 billion and trades at over $202 with a circulating supply of 66 million tokens at press time. This is a significant increase compared to last year—which saw LTC fall to as low as $30 in May 2020.

But a correction could soon be underway. As the below image shows, Litcoin trades below its 34-period exponential moving average, a tool used by traders to determine the market trend. A ‘support’ exists at the $195 price level—meaning a favorable level that could see buyers stepping in.

On-chain data from IntoTheBlock shows a “neutral” signal, however, meaning the asset could see choppy price action in the $195-$200 in the coming weeks. Metrics for the “net growth” and “number of large transactions” are on an uptrend, but “concentration” and “momentum” signals show a downtrend.

A strong fundamental factor favoring Litecoin’s growth is the upcoming Mimblewimble release. The update would bring better privacy, scalability, and speed to Litecoin and would be incorporated into its codebase after being reviewed and finalized.

As per a post by the Foundation earlier this week, the code of the so-termed MimbleWimble Extension Block is now complete and ready for formal auditing by other Litecoin auditors (the developer behind Mimblewimble is David Burkett).

The release follows the September 2020 launch of the MWEB testnet that was targeted at technical users. A “less-technical and more user-friendly” testnet will be made available to the public in the following weeks.