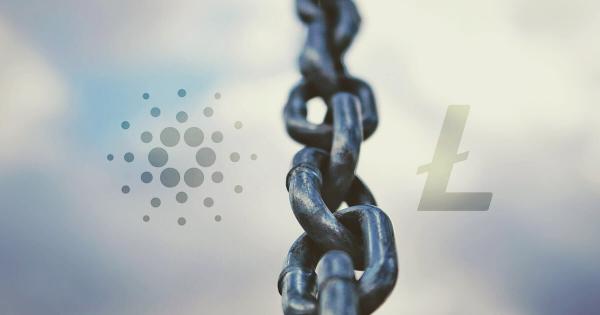 And if all goes well, the community might see a Cardano-Litecoin branded product or project soon.

Earlier today, Cardano co-founder Charles Hoskinson reached out to Litecoin co-founder Charlie Lee on Twitter—armed with an invitation for a possible cross-chain collaboration.

Lee replied with a “Sure!” in the wee hours of June 8, opening up the invite from mere ideation to a discussion.

Hoskinson asked if [email protected] still worked, to which Lee was quick to inform that “Litecoin doesn’t offer customer support.”

He added that a relevant person from the Litecoin Foundation—an organization that oversees development on the open-source project—will reach out to Hoskinson soon.

Haha, no. That was a joke. Litecoin doesn't offer customer support. ?@DaddyCool1991 is Litecoin Foundation's Projects Director and he will reach out to chat.

The community seemed pumped with the prospects of a Cardano-Litecoin collab. The two projects—althought different in their end-goals—bring about innovative tech designs and applications.

Cardano combines “pioneering technologies to provide unparalleled security and sustainability to decentralized applications, systems, and societies,” its site notes. The project has seen significant developments in the past few months, such as its work on Shelley and the native Daedalus wallet (among others.)

Over 200 stake pools are already active on the Shelley testnet, as CryptoSlate reported last month.

Litecoin, on the other hand, spun off from Bitcoin in 2011; and has been long called the “digital silver.” It was technically very similar to Bitcoin but featured a decreased block generation time, a modified GUI, and a different hashing algorithm.

The project was first to adopt the Segregated Witness technology among the top-5 cryptocurrencies in 2018.

Litecoin’s work on MimbleWimble is active and progressing, as CryptoSlate reported this week. The framework brings about private transactions to LTC, breaking away from the earlier pseudonymity.

While there’s no discussion or confirmation on what project Cardano or Litecoin would work on, some observers suggested MimbleWimble could feature on ADA. Peer-reviewed scalability frameworks—a Cardano feature—could also spiral out.

The applications could be endless, as Hoskinson best put it : 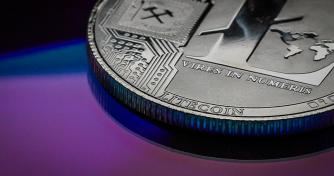 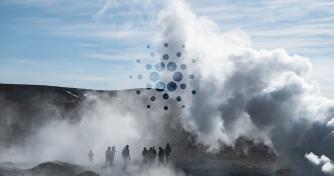 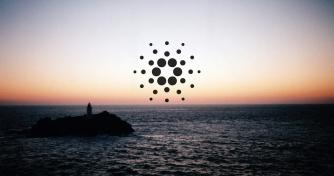