Kik may sell its messaging app to keep the service alive

The Kik messaging app may not shut down after all as the CEO, Ted Livingston, claims there’s a buyer interested in purchasing the platform. 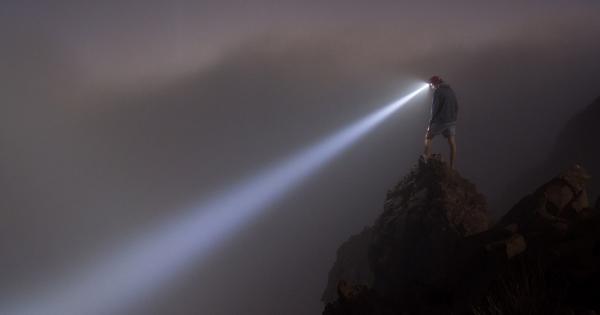 The Kik messaging app may not shut down after all as the CEO, Ted Livingston, claims there’s a buyer interested in purchasing the platform.

On Sept. 24, Ted Livingston, CEO at Kik Interactive Inc, announced the shut down of its messaging app, Kik. Livingston explained that running the app alone costs over $1 million a month. But, these resources should instead be directed at continuing the legal battle against the U.S. Securities and Exchange Commission (SEC) over a lawsuit that declared its 2017 ICO an unregistered securities offering.

“We soon came to the realization that we can’t afford [Kik]. This was the hard part. When we looked at all the options, we said we need to shut this down. By focusing on Kin, we can help save everything else,” said Livingston.

Now, the Canadian entrepreneur is working to keep the Kik messaging app alive. In a Tweet, Livingston revealed that the firm signed a letter of intent with a company that is interested in purchasing the app and continue developing it with the integration of KIN.

“We just signed an LOI with a great company. They want to buy the app, continue growing it for our millions of users, and take the Kin integration to the next level. Not a done deal yet, but could be a great win win,” stated Livingston.

Although further details have not been disclosed yet, the move comes as a surprise to Kik’s 300 million users who were forced to move into other messaging apps.

“This just made my day… Kik is everything and millions of us can’t lose this app so hopefully it stays,” commented rapper and songwriter Tia.

In 2017, Kik Interactive Inc. raised approximately $100 million from over 10,000 investors in an initial coin offering (ICO) via the KIN token. Half the investment came from U.S. investors.

In response, the U.S. Securities and Exchange Commission sued the messaging app in June for selling tokens, alleging they’re unregistered securities for U.S. investors. According to Steven Peikin, co-director of the SEC’s Division of Enforcement:

“Kik deprived investors of information to which they were legally entitled, and prevented investors from making informed investment decisions.”

As the firm prepares to meet the SEC in court by May 2020, Ted Livingston said he is willing to take the company into bankruptcy, if necessary, in order to challenge the regulatory agency’s allegations.

“We have to keep going. Until that’s it, we don’t have a dollar left, a person left. We will keep going no matter how hard it is,” said Livingston in a speech at the Elevate conference.

Selling the Kik messaging service platform may alleviate part of the insolvency issues the firm is facing as it fights a costly legal battle against the SEC. At the moment, Kik Interactive Inc. is not the only firm that is under the Commission’s radar. In August, the regulatory agency filed an emergency legal action against the owner of Veritaseum, whose ICO raised almost $15 million. Around the same time, a new complaint was filed against Ripple is arguing that XRP tokens are unregistered securities.