The Series A funding round attracted renowned investors like Pantera Capital and FTX Ventures, Breyer Capital, and Merit Circle. 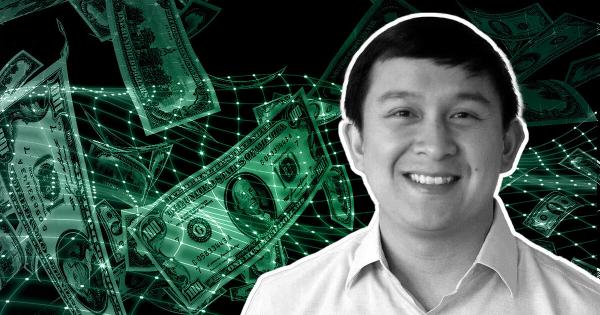 Metatheory, a web3 interactive media firm founded by Twitch co-founder Kevin Lin, has secured $24 million in a Series A funding round. A press release unveiled this news earlier today, noting that Andreessen Horowitz (a16z) led the funding round. The company did not disclose its valuation.

Commenting on this development, Lin, who is also Metatheory’s CEO, said,

“Building immersive digital experiences has always been a passion of mine, and after stepping away from Twitch to explore what’s next in the industry, I truly believe blockchain will open the door to even more possibilities and have a major impact in the gaming, storytelling and community building space.”

He added that Metatheory features a team of industry veterans focused on introducing blockchain technology across multiple media categories, focusing on improving standards of customer experience and shared ownership.

While the burgeoning web3 space has multiple entry points, Metatheory leverages the gaming industry as its first creative canvas in the space. Specifically, the firm focuses on building franchises with strong IPs that live beyond the games.

“Metatheory is redefining how games and stories are told from the bottom up using web3 primitives, and we couldn’t be more excited to partner with CEO Kevin Lin, a proven leader and company builder.”

Amy Wu, the Head of Ventures and Commercial at FTX Ventures, praised Lin, saying he is one of the most experienced founders in creating digital communities. She added that he has already proven this through the DustBreakers NFT collection. Wu further noted that FTX Ventures is happy to help him take the project to the next level as a live game.

“We strongly believe in Kevin Lin’s vision for the future gaming and creating franchise IP that will live beyond its gaming roots and expand into multi-platform universes. Kevin’s successful track record combined with the experienced and talented team behind Metatheory, has us really excited to partner on this opportunity to push forward on Web3-enabled gaming.”

The DuskBreaker’s game boasts a sci-fi-inspired metaverse gaming experience that is blockchain-powered. The project recently launched an innovative play-to-earn free-to-play play-to-mint game, which saw it sell out 10,000 NFTs in six days.

This news comes as institutional investors continue investing funds into web3. For instance, Grayscale Investments rolled out its first European exchange-traded fund (ETF) yesterday. With this offering, the company seeks to offer European investors exposure to companies driving the evolution of the global financial system.