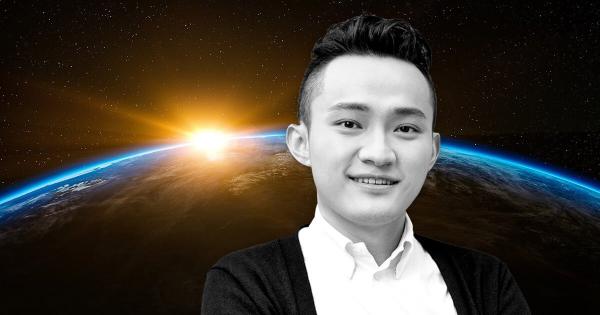 Photo by Arek Socha on Pixabay

Justin Sun, the founder of the cryptocurrency platform Tron, revealed his plans to fly to space next year and is currently handpicking five individuals who will join him on the mission.

The crypto entrepreneur disclosed he chose Jeff Bezos’ company Blue Origin for his space journey–revealing himself as the mysterious auction winner who bid $28 million last summer to secure his seat on the inaugural flight.

“I won the auction 6 months ago but missed the launch. However, this did not stop my love for space,” said Sun on Twitter, adding that he will finally fulfill his childhood space travel dream.

(1/12)6 months ago, I was lucky enough to win the auction of Blue Origin’s first launch! Today, I announce that I’m launching the "Sea of Stars" campaign, which will select 5 warriors to explore space with me in 2022! @blueorigin @clubforfuture!
Details: https://t.co/uoCCwofsjk pic.twitter.com/gZmPDQ3l5D

Sun recently announced stepping down from his position of CEO at Tron and taking up a job with the government of Grenada as its ambassador to the World Trade Organization (WTO) in Geneva.

In an interview with Bloomberg, Sun declared he would be taking the flag of the Caribbean nation with him on the trip.

Tron founder also announced he will be sharing this adventure with five handpicked individuals, and in order to select the lucky lineup, Sun launched the “Sea of Stars” campaign.

“I want to share my joy with everyone in the TRON DAO community and the whole crypto world,” said Sun, according to whom, “space belongs to everyone.”

The first member of the crew will be chosen from the ranks of prominent figures in crypto, while the second seat is reserved for a TRON DAO community member.

The third and the fourth seat will be given to an entrepreneur in the Tech field and an artist inspired for space-themed artwork creation.

Finally, the fifth nominee “will be a highly visible and socially influential celebrity.”

“Each nominee shall hold a special status in their field while having a strong will to explore space,” Sun explained, noting that he will be releasing the names of his future crew-mates sequentially.