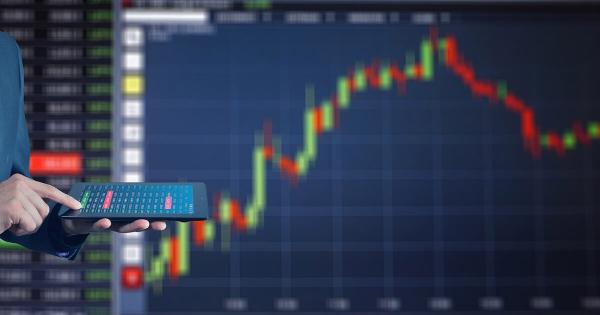 As reported by CryptoSlate previously, the two said in a call to its clients that they currently do not see BTC as a viable investment, citing the asset’s lack of cash flow, its inability to properly hedge against inflation risk, and its high levels of volatility.

Now, JPMorgan is weighing in, with the company’s North American Fixed Income Strategy team releasing a report in which they briefly discussed the investment case for the leading cryptocurrency.

On Jun. 11, a team of JPMorgan strategists led by Joshua Younger and Nikolaos Panigirtzoglou, which has been covering Bitcoin on occasion for over a year now, released their latest analysis of the cryptocurrency market.

Unlike the tone of the Goldman analysts, they were somewhat optimistic, explaining that crypto’s ability to survive the massive flash of volatility in March and April is “mostly positive.”

They explained that even during March’s crash, the “liquidity on major Bitcoin exchanges [was…] more resilient than traditional macro asset classes like FX, Treasuries, Gold, and equities.”

Moreover, Bitcoin “rarely deviated from the cost of production,” outperformed equities even accounting for volatility, and showed “little evidence for a flight to liquidity.”

These trends are a likely sign that crypto has “longevity as an asset class.”

That team at the Wall Street bank may be tentatively bullish on Bitcoin, but the key caveat is their line, “Cryptocurrencies have traded more like risky assets like equities—a significant change relative to the prior couple of years.”

They are arguing that should equities fall again as they did in March, so too will BTC. This is similar to a comment made by Arthur Hayes, CEO of BitMEX:

“Bitcoin will be owned unlevered. Could the price retest $3,000? Absolutely. As the SPX rolls over and tests 2,000 expect all asset classes to puke again.”

Unfortunately, there are some expecting equities to drop as the World Bank, Federal Reserve, and other entities in that class expect a serious recession — likely one of the worst, if not the worst, since the Great Depression.

The argument is that central banks can only do so much to prop up assets amid one of the worst economies ever before something breaks.

The macro case could change things

It is a common sentiment amongst investors that Bitcoin will trade closely with the S&P 500 and other risk asset classes in times of intense volatility and liquidations. As the JPMorgan analysts noted, that was what happened in March and April.

Yet the macro case could allow BTC to strongly deviate from equities.

Analysts argue that however stocks trade, the macro case for Bitcoin investing has never been stronger.

Crypto fund BlockTower Capital wrote in a May report that they believe that the following five trends have made Bitcoin an extremely attractive asset to own:

This is a sentiment that has been echoed by prominent analysts and investors.

Legendary hedge fund manager Paul Tudor Jones branded Bitcoin “the fastest horse in the race” — meaning faster than even equities and gold — in a world where the value of money is being constantly debased.

Tesla’s Elon Musk wrote that “Bitcoin […] looks solid in comparison [to fiat money]” due to the mass issuance of money by “government central banks.”

And Mike McGlone, a senior commodity analyst at Bloomberg Intelligence, explained in a report published earlier this month that “something needs to go really wrong for BTC not to appreciate.”