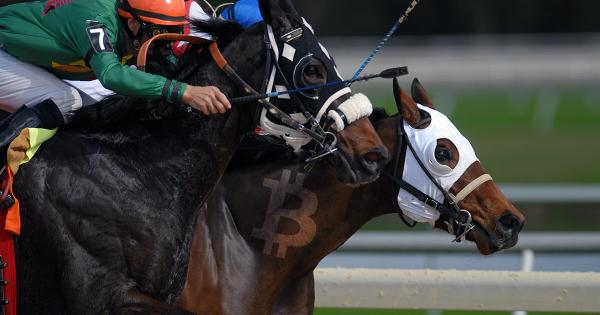 He noted central banks around the world have endlessly printed money, and the accelerated need for digitized currencies creates a unique case for Bitcoin.

Jones believes the era of past markets may be ending. In a note to clients titled “The Great Monetary Inflation,” the investor criticized the U.S. Federal Reserve’s uncontrolled money printing, which crossed $3 trillion this week, questioning if methods to “suck back” the issued money existed.

Today, Jones finds in Bitcoin what gold represented in the 1980s — a currency free of borders and state control, providing professionals and retail investors battle-tested protection against economic downfalls.

He evaluated the pioneer cryptocurrency on four fundamentals; trustworthiness, purchasing power, market liquidity, and portability, before judging it as a worthy store-of-value and hedge against fiat.

“It has happened globally with such speed that even a market veteran like myself was left speechless,” Bloomberg quoted Jones, adding:

“We are witnessing the Great Monetary Inflation — an unprecedented expansion of every form of money, unlike anything the developed world has ever seen.”

Jones stated the best profit-maximizing strategy is one that holds “the fastest horse,” and in such markets, the only out-performing, uncorrelated asset is Bitcoin, in case he is “forced to forecast.”

However, it’s important to note that Tudor Investments, his investment firm, does not hold “physical” Bitcoin, as Jesse Proudman of Strix Leviathan tweeted:

Over $70 million in BTC futures

Jones even sold at the top in early-2018. The investor reportedly purchased Bitcoin in 2017 as the market infamously surged, nearly doubling his money before liquidating at the $20,000 level.

However, he cautioned against being branded a “maximalist.” Jones says he’s not a “crypto nut,” but recognizes the sheer value it provides in terms of market protection.

“The most compelling argument for owning Bitcoin is the coming digitization of currency everywhere, accelerated by Covid-19.”

The former cotton trader turned equity investor thinks current Federal policies may not help in post-pandemic recovery. He noted government and corporate debt is exploding, and the economy will find it “hard to digest” the rampant overlending and stimulus.

Founded in 1980, Jones’ Tudor Investment manages over $38 billion in financial assets and is regarded as one of the world’s first “hedge” funds. The manager famously stressed the need for risk management and protection against investments in the 1980s, a time when stock markets were driven by greed and rampant speculation. 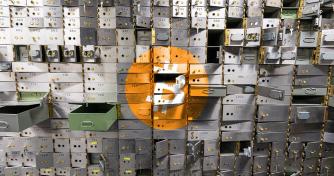 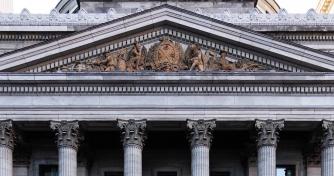