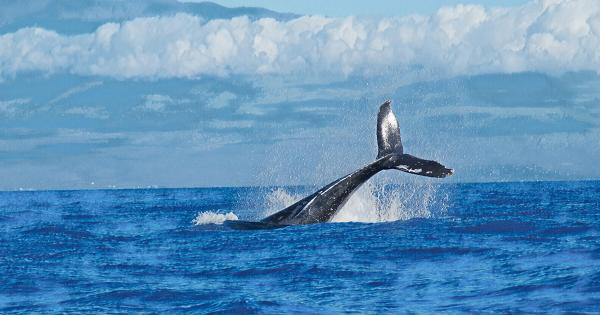 Photo by Abigail Lynn on Unsplash

The Bitcoin paradox presents something of a predicament. On the one hand, Bitcoin sells itself as a financial equalizer. But at the same time, it’s one of the world’s most unequally distributed assets.

David Lin, of Kitco News, raised this point in discussion with the Director of Research at GraniteShares, Ryan Giannotto.

Giannotto agreed with Lin’s assessment, calling this one of the fundamental ironies of Bitcoin. He said:

“It is intended to be a financially democratizing force, yet, so profoundly distributed in an unequal fashion.

It is a seriously cornered asset class, where only about 500th of a percent of Bitcoin investors control over 40% of Bitcoin. And this is a serious, serious problem.”

Generally speaking, a Bitcoin whale is defined as an entity holding more than 1,000 BTC. Some would extend this definition to also include addresses with 100 or more BTC.

It shows that 2,419 addresses hold 1,000 or more BTC. Even though these addresses account for just 0.01% of all addresses, they control 43% of the Bitcoin supply.

Extending the analysis to include addresses with BTC > 100 paints an even greater degree of unequal distribution, with 0.05% of addresses holding 62% of the Bitcoin.

However, unequal distribution is a problem that affects all asset classes. Lin gives the example of Elon Musk’s 20% holding of Tesla stock, and asks, how is this any different?

Giannotto believes the degree of unequal BTC distribution is highly extreme. To illustrate his point, he drew on the example of the Hunt brothers, who were estimated to hold a third of the world’s private silver supply.

Not even with the Hunt brothers could dream in their wildest fantasies of how cornered Bitcoin is.”

On that, Giannotto said that with such tight controls on BTC supply, and by so few, the Bitcoin market is at the mercy of the whales.

Bitcoin whales get a bad rap

Undoubtedly, as the movers and shakers, Bitcoin whales play a significant role.

They can choose to withdraw liquidity, by not participating in market activity. Equally, the outsized effects of moving large quantities of BTC, in a relatively illiquid market, adds to the volatility.

Nonetheless, Eric Stone, the Head of Data Science at Flipside, subscribes to the idea that whales are generally self-interested in protecting their horde. As such, they tend to act in ways that favor long term growth.

“they’ll cautiously liquidate relatively small amounts of BTC over time, rather than risking a supply shock by liquidating larger chunks all at once.”

However, despite Stone’s assessment, the psychology of greed and power suggests enough is never enough.

New York, USA, 17th September, 2021 — BENQi, the first and largest algorithmic liquidity market protocol on Avalanche, is delighted to announce the appointment of Luke Youngblood as a strategic advisor.