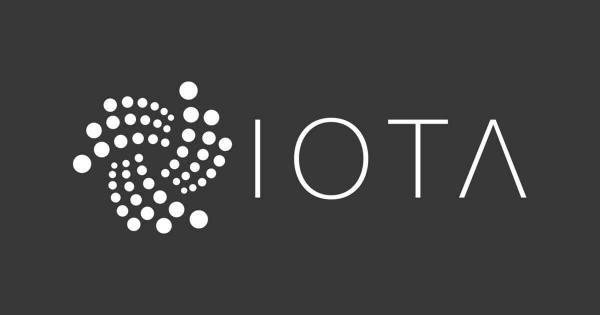 IOTA is a cryptocurrency that aims to facilitate IoT transactions by creating a fee-less, highly scalable, asset transfer network.

In May 2019, IOTA Foundation announced its push toward Coordicide—a planned upgrade for IOTA  which removes the network’s centralized coordinating node. Currently, in theory, the IOTA Foundation could harm the network by choosing which transaction receive priority or freeze user funds. The Coordinator is also a single point of failure which may be susceptible to hacking and is a bottleneck to scalability, said the Foundation.

To further contribute to the process the IOTA Foundation is offering $5 million in grants for Coordicide-related research. Some of the areas of interest include spam prevention, network optimization, reputation systems, and decentralized random number generation.

Unlike other major cryptocurrencies, IOTA does not use a blockchain-based structure for its network. Instead, the project uses a different distributed ledger technology called a directed acyclic graph (DAG), allowing multiple chains of transactions to co-exist and interconnect (hence the name the “Tangle”).

For reference, unlike Bitcoin which relies on miners to validate transactions and maintain network security, the Tangle depends on users who send transactions to validate the correctness of two other transactions while the Coordinator ensures transactions do not contradict previous transactions. Some instances of this would include double spends or accessing non-existent funds. These characteristics make the network more inherently sustainable and scalable, assuming a large enough number of transactions are conducted.

Initiatives such as this research grant may expedite the transition to Coordicide, cementing IOTA’s position as a decentralized tool for machine-to-machine transactions.