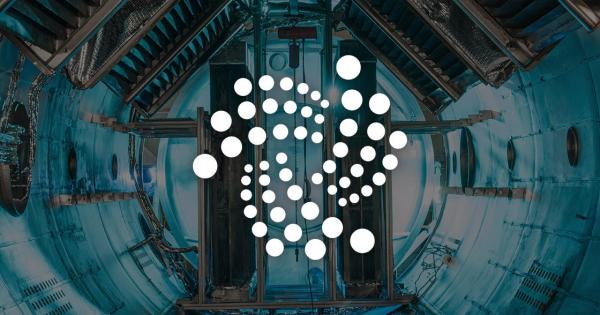 According to the press release, Coordicide aims to provide a new type of decentralized mechanism for securing data and digital assets on IOTA’s Tangle-based network. As mentioned in the release, IOTA’s Coordicide update will address three main issues with blockchain technology: high transaction costs, scalability challenges, and propensity towards centralization.

While the IOTA network was in its early stages of development, the protocol’s developers created a Coordinator to ensure the security of user funds. As noted in the release, the Coordinator is a security mechanism that was designed to prevent double-spends and provide transaction finality.

All transactions and activity facilitated by the Coordinator are validated by IOTA network nodes, “such that [user] funds cannot be lost nor transactions reversed,” the platform’s developers explained. Notably, IOTA’s founders had planned to remove the Coordinator to achieve a greater level of decentralization.

Commenting on the planned removal of the security mechanism, David Sønstebø, co-founder of the IOTA Foundation, remarked:

“We have been working towards the removal of the Coordinator since IOTA’s inception. Now with the maturity and growth of the protocol, and the quality of our research team, we are bringing that promise to fruition.”

Sønstebø also mentioned that IOTA was developed to address the inherent limitations of existing blockchain networks. He revealed that IOTA’s design goals, which include creating “a feeless and scalable solution,” are “becoming a reality.”

According to IOTA’s founders, the launch of the Coordicide protocol upgrade marks the completion of a major milestone. The project’s developers are now planning to work on the Tangle-powered network’s next phase of growth focused on enterprise adoption.

As confirmed in the release, the IOTA Foundation recently established the IOTA Research Council and added more members to its research team. The Foundation’s research efforts reportedly led to the successful development of the Coordicide security mechanism. It will now serve as an alternative, viable replacement for the Coordinator.

The Coordicide security solution is based on a design that increases the overall flexibility of the IOTA protocol. These unique design features allow for faster transaction finality, greater scalability, and more efficient node management.

Per the release, the recent protocol update could potentially allow data streaming services and various other real-time applications to be hosted on the IOTA network. Although the IOTA network has been developed using advanced cryptographic algorithms, it is notably not based on blockchain technology.

Instead, the IOTA network is based on the directed acyclic graph (DAG) data structure, called the Tangle. According to IOTA’s developers, the platform’s Tangle-based architecture has been created specifically for Internet-of-Things (IoT) applications. It can also facilitate sophisticated Machine-to-Machine interactions such as secure data transmission and zero-fee real-time micropayments. 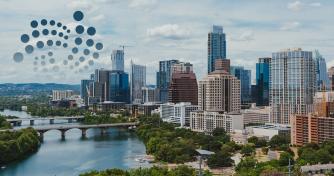 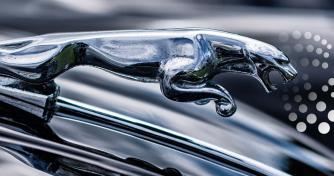 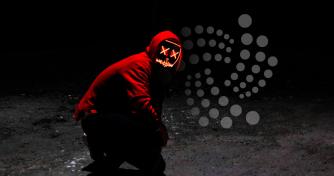 IOTA is focused on being useful for the emerging machine-to-machine (m2m) economy of the Internet-of-Things (IoT), data integrity, micro-/nano- payments, and other applications where a scalable decentralized system is warranted..