IOHK, the company behind the Cardano blockchain, has announced that it will begin prioritizing education this year. 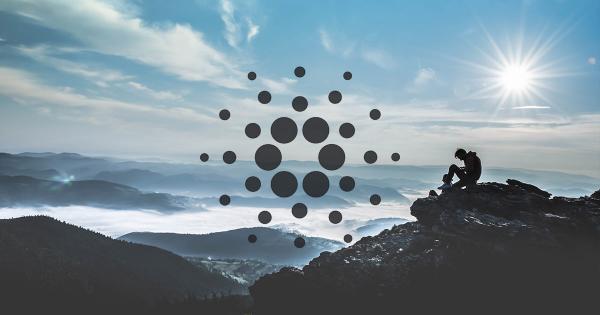 IOHK, the company behind the Cardano blockchain, has announced that it will begin prioritizing education this year. The company laid out an extensive plan for 2020 that will see more education materials, lectures, and courses published in order to bridge the gap between the company’s academic papers and mainstream understanding of Cardano.

While Cardano, an ambitious blockchain created by IOHK, has been one of the most heavily-researched projects in the crypto industry, the company has struggled with both communication and adoption.

As part of the company’s overall strategy, IOHK has already started working on improving transparency by publishing weekly and monthly reports on the developments within Cardano. To speed up the process, the company has now announced that it will also work on broadening its educational materials in order to help its community better understand the project.

“The IOHK education team will be investing significant time and effort this year in broadening our range of materials.”

The company said it will develop “a variety of learning and training assets” which will be aimed both at the Cardano community and Cardano developers. A part of the educational efforts will also be aimed at enterprises, IOHK said, adding that it was important to inform decision-makers about the problems that can be solved by Cardano.

Several lectures about IOHK’s smart contract programming languages, Plutus and Marlowe, have already been held at the University of Malta. The lectures are set to be used as a foundation for more modular training materials in the coming months.

IOHK’s efforts to educate users on its programming languages have turned out to be very popular—the company said that over 5,000 users have signed up for their free Udemy courses on Plutus and Marlowe. The popularity of these courses pushed the company to work on the second edition of its Plutus ebook, which will most likely be published later this year.

Additional content on Cardano’s proof-of-stake (PoS) protocol Ouroboros is also in the works, as is a massive open online course (MOOC) on its programming language, Haskell.

Online courses aren’t the only thing the company will be focusing on—IOHK said that comprehensive classroom-based courses on Haskell and Plutus were also being planned in Mongolia. A series of training workshops that will take place around the world have also been announced, with the first one taking place in Quebec in the spring.

To facilitate a more productive environment within the company, IOHK began working on creating a new learning portal for its internal teams. The in-house educational resource, called the IOHK Training Academy, will make onboarding new employees much more streamlined. This, the company said, will be a vital resource for its staff spread across 43 different countries.