Those waiting for institutional elephants to jump into the market’s $200 billion paddle-pool may be in for a surprise; as market capitalization simmers barely above its October 2017 levels, it would appear that corporate ‘smart money’ has started accumulating vast quantities of cryptocurrency behind closed doors. 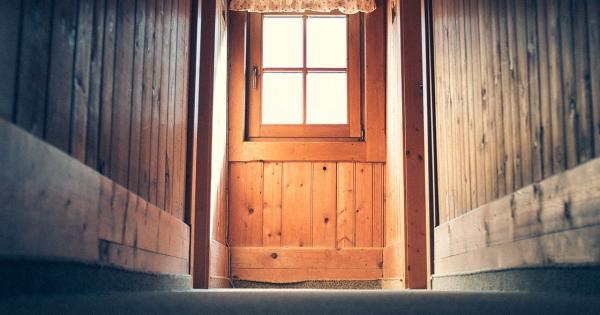 Photo by Frank Busch on Unsplash

Those waiting for institutional elephants to jump into the market’s $200 billion paddle-pool may be in for a surprise; as market capitalization simmers barely above its October 2017 levels, it would appear that corporate ‘smart money’ has started accumulating vast quantities of cryptocurrency behind closed doors.

Given the bedlam that unfolded around several botched multi-million-dollar exchange trades, the discrete nature of the OTC market has been known to strike a chord with a number of institutional players—slinking well under the radar of the burgeoning, yet primarily retail-oriented exchange market, in order to execute reliably profitable orders.

In May, research and consulting outfit TABB Group produced a lengthy analytical report estimating the Bitcoin OTC market was at the time up to three times larger than that of exchanges.

Should such a ratio still stand today, roughly $12 billion worth of the original cryptocurrency alone would pass hands each day via OTC, or just shy of the entire daily volume of the exchange market.

At the time, the report’s author Monica Summerville suggested a “significant” quantity of institutional capital was being stockpiled for cryptocurrency, highlighting three check-marks to be ticked before the much-prophesied institutional crypto feeding frenzy could occur. In May, she noted:

“[Institutional participation is currently] held back by a lack of greater regulatory clarity, institutional grade data and enterprise-ready infrastructure, waiting for the right conditions to enter the market, expected to begin happening this year.”

For those with the deepest pockets, it would seem that time has come.

Inking deals worth more than $100,000 of crypto-assets at a time, corporate buyers such as hedge funds have been opting for fixed-price OTC trades in order to mitigate the known risks afforded by market volatility, according to Cho, who surmised:

“What that’s showing you is the professionalization that’s happening across the board in this space. The Wild West days of crypto are really turning the corner.”

Where retail traders might have harbored a deep-seated grudge against the market’s recent lack of fireworks, it would seem institutions have been taking the mid-year lull as their cue to enter. Cho stated:

“Over the last four to six months, the market has been trading in a very tight range, and that’s seems to be corresponding with traditional financial institutions becoming more comfortable diving into the space.”

And if Summerville’s checklist is anything to go by, the institutions should have been edging to the end of the springboard in leaps and bounds. With the dizzying number of institutional-grade products launched in recent months—whether Nasdaq’s pricing analytics, Gemini’s fully regulated stablecoin, or the launch of the first US custodian—a head-first plunge seems to be the only thing for it at this point.