Previously, institutional investors did not stake their cryptocurrency or participate in governance because of the need to use crypto-custodians. 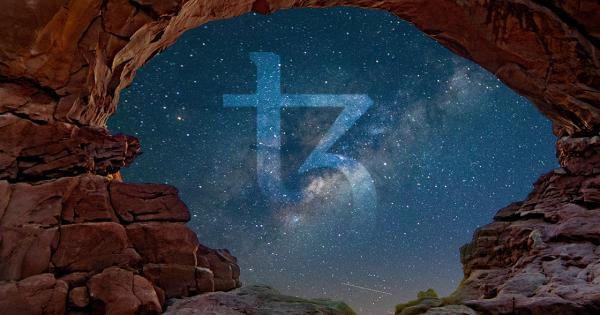 Previously, institutional investors did not stake their cryptocurrency or participate in governance because of the need to use crypto-custodians. Coinbase Custody is changing that with support for Tezos staking and MakerDAO governance for its institutional clients.

The new staking features from will allow Coinbase Custody’s institutional clients to earn “passive income,” or interest, on their Tezos while enjoying the security of the service. This is critical for fund managers who have financial responsibilities to their investors; previously, staking was impractical because of security risks, the lack of insurance coverage, and certain regulatory requirements.

Now, institutional clients are able to earn staking rewards with their Tezos. According to stakingrewards.com, XTZ staking currently offers an annual yield of 7.4 percent. The higher yield may result in greater demand for XTZ from institutional investors, and recent price movement may support that assumption. According to Kathleen Breitman, co-founder of Tezos:

“The launch of Tezos staking through Coinbase Custody serves an acute need that existed up until now: a way for institutional participants who rely on a secure, offline custodian to take an active role in the network.”

Within 7 hours of the announcement, Tezos was up 8.9 percent while the overall market was largely sideways, with market capitalization only increasing by 0.14 percent over that same period.

According to the release, Coinbase will run its own nodes and validators for staking. The service will be “100 percent offline,” and the exchange will post all bond requirements for Tezos bakers. Those using the custody services will not be able to opt-out of staking, with Coinbase stating the services are “non-discretionary” for its clients.

Governance on Coinbase Custody for Maker and Tezos

In addition to staking support, Coinbase is adding Maker and Tezos governance options in the second quarter of 2019. MakerDAO, one of the fastest growing Ethereum projects, uses a DAO to maintain the dollar-peg of its Ethereum-backed stablecoin Dai.

Like staking, institutional investors previously did not have access to voting privileges if they used a custodian. Coinbase will be the first exchange to introduce these features directly into a custodian service.

“We’re working directly with the MakerDAO team to ensure our offline storage works seamlessly with their VoteProxy smart contract. And we’re excited about all of the interesting ways we’ll be able to start surfacing governance opportunities direct to our clients in-app,” stated Coinbase in its release.

According to Rune Christensen, founder and CEO of MakerDAO:

“Coinbase Custody will provide an essential service by providing a way for institutional holders to participate in the system and vote with their MKR.”

MakerDAO is down 2.9 percent within the last 24 hours despite the news.

According to Joe DiPasquale, CEO of BitBull Capital, while attending the “The State of Crypto” event on Mar. 28th where Jeff John Roberts from Fortune’s The Ledger interviewed Brian Armstrong—CEO of Coinbase. Staking and voting support was mentioned there as well, and lending and earning features for deposits will be available a year or more into the future, according to the DiPasquale.

He went on to say “the rumors about Tezos/MakerDao being eventually listed are of course now strong due to the addition of custody for them,” and Coinbase’s past listing history may support these rumors. 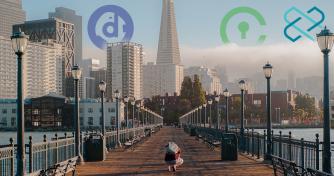 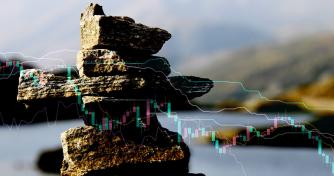 END_OF_DOCUMENT_TOKEN_TO_BE_REPLACED

Kathleen Breitman is the CEO of Tezos, a blockchain-based smart contract platform with an on-chain governance mechanism to coordinate and push upgrades to its network.