The Indian government recently declared Bitcoin and other cryptocurrencies illegal tender within its borders which has since seen crypto exchanges all over the country scrambling to create a plan of action. 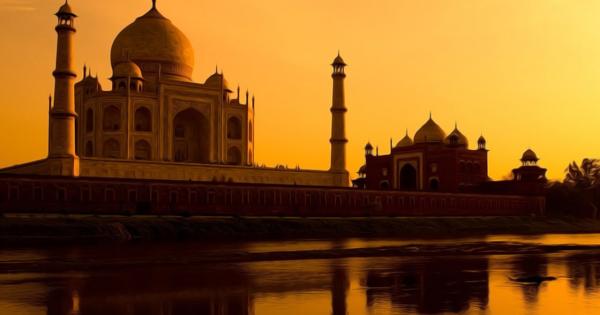 The Indian government recently declared Bitcoin and other cryptocurrencies illegal tender within its borders which has since seen crypto exchanges all over the country scrambling to create a plan of action.

To address this issue, Indian crypto exchanges intend to develop a database of users that will become active on the network as they help to record transactions in real time.

The information of every buyer and seller on each exchange platform will be traceable by using the user’s Permanent Account Number (PAN) or Aadhaar ID. Additional details such as every individual user’s total crypto funds and buying patterns will also be made available and managed by the proposed central repository.

According to the Internet and Mobile Association of India’s head of the Blockchain and Cryptocurrency Committee (BACC), Ajeet Khurana, the central repository system proposal will be submitted to the government for consideration. The BACC counts seven major cryptocurrency exchanges that operate within India’s borders as members.

Khurana stated that the BACC will submit this proposal to the relevant governmental committee before the end of this week. The relevant committee is led by SC Garg who serves as the Economic Affairs Secretary.

The committee is then expected to deliver its opinion and other findings by March.

In addition, it is expected that the government will appoint a dedicated regulator that will be responsible for the monitoring of cryptocurrencies in India.

Earlier this month, India’s Minister of Finance, Arun Jaitley, presented the annual budget to Parliament and emphasized during this presentation that the government should focus on eliminating the practice of using cryptocurrencies towards nefarious activities.

The Indian government and its central banks have both been vocal in its attempt to warn citizens against the dangers of the cryptocurrency industry.

In addition, the Indian tax office sent out over 100,000 notices a few weeks ago to all prominent investors which asked them to state all income profits that they earned from cryptocurrency over the past year and asked them to make the relevant tax payments. According to prominent members in the cryptocurrency industry, an estimated 5 million Indian residents participated in crypto trading over the last year.

Currently, all exchange platforms that operate within India, require users to submit both their bank account details, Aadhaar number, and PAN card before they can open up a trading account. All profits from trading are then accredited to the bank details given during signup. However, all exchanges confirmed that they do not share their customer details.

The Indian crypto market experienced a time of panicked selling shortly after Jaitley’s budget presentation and hints of cracking down on the crypto industry.

However, according to the head of a major Indian crypto exchange platform, Zebpay, Nischint Sanghavi, this selling period has since stabilized. Zebpay specifically follows all policies imposed on any financial service provider such as following AML and KYC policies.

Sanghavi added that Zebpay is working towards creating a self-regulating environment which will be enhanced by data pooling, as customer information can be verified more efficiently.

The BACC is also intending to create a crypto “code of conduct” in order to ensure that the industry adopts the best possible business practices.

India is not the only country that is grappling with regulation issues in the crypto industry. Countries such as the US and South Korea have been sending mixed messages to their respectively growing crypto communities in the regulation that they employ. Conversely, Japan made history when it became the first country to declare cryptocurrency as legal tender in April 2017.

While Khurana is not convinced that the Indian government will change its mind about the illegal tender of cryptos in India, he does believe that it is possible to find a way forward which is beneficial to the industry while also appeasing governmental regulation.