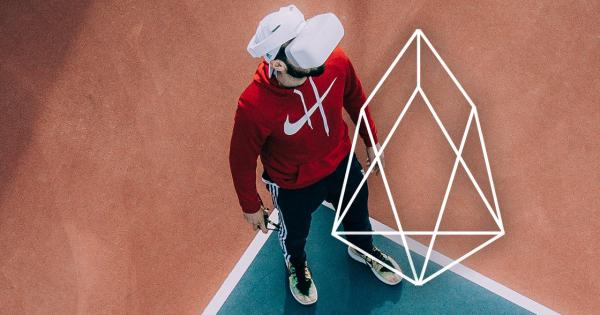 Blockchain and virtual reality are arguably two of the most innovative inventions of this generation. Bringing the future to the present day, VR platform High Fidelity is creating a new virtual world powered by the EOS blockchain.

One of the earliest institutional investors to become a Bitcoin bull, Mike Novogratz and his Galaxy EOS Ecosystem Fund led a series D fundraising round for the High Fidelity platform with a $20 million investment, along with contributions from Breyer Capital, Blockchain Capital, Vulcan Capital, and IDG Capital Partners.

Currently in beta, the High Fidelity platform aims to use an EOS-based blockchain to support billions of potential VR users in a universe of virtual reality worlds, coined the Metaverse.

In an interview with Reuters, CEO at High Fidelity Philip Rosedale said:

“To reach this scale and to deliver safely on such a promise, VR must be decentralized, including deeply using blockchain technology.”

High Fidelity has already developed a native cryptocurrency for its popular VR game, Second Life, using the Linden dollars (L$) as a medium of exchange to purchase goods and services within the virtual world.

To date, Linden dollars have produced over $4 billion in virtual transactions globally and can be traded for USD on the LindeX exchange.

CEO at High Fidelity Philip Rosedale, said in an interview:

“If bitcoin had been around in 2005, I would have been delighted to use it for Second Life.”

For the new High Fidelity platform, Rosedale plans to issue a new stablecoin on the EOS network, called High Fidelity coin, with a 1:1 parity to the US Dollar.

In the new virtual Metaverse, users will be able to use High Fidelity coin to purchase goods and services licensed by real-world merchants.

Each transaction will be recorded on the EOS blockchain for merchants to verify.

“Virtual reality may be the first killer app for blockchain. It’s a global phenomenon that fundamentally requires a trustless consensus mechanism for currency, property and identity.”

Rosedale confirmed that High Fidelity raised over $70 million so far for the new project’s research and development, staff, and new offices in Seattle, WA. 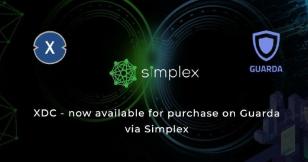