Hedge fund manager who told you to sell Bitcoin at $10,500 is once again calling the top; here’s why Ali Martinez · 3 years ago · 2 min read
This article is more than 2 years old...
News › Edge › Bitcoin › Analysis

Thomas Thornton, the head of Hedge Fund Telemetry, has made the headlines for his accurate predictions regarding the direction of Bitcoin’s trend. 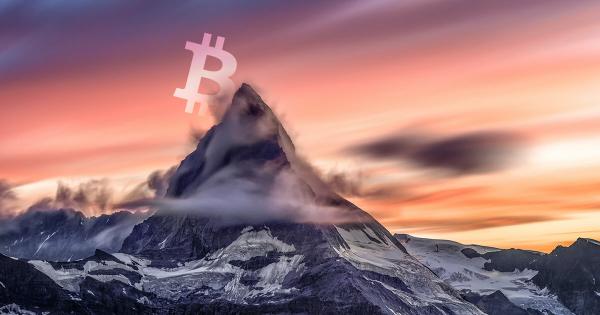 Photo by Samuel Ferrara on Unsplash

Thomas Thornton, the head of Hedge Fund Telemetry, has made the headlines for his accurate predictions regarding the direction of Bitcoin’s trend. Relying on the Tom Demark (TD) sequential index, the former portfolio manager forecasted some of the most profitable tops and bottoms that the flagship cryptocurrency has had over the past months.

In mid-December 2019, Thornton said that BTC was poised to reverse as it was falling below $6,500. Thereafter, the buying pressure behind the pioneer cryptocurrency rose significantly, which led to the beginning of a new uptrend.

Then, on Feb. 7, the trading veteran recommended his Twitter followers to close their long BTC positions. Six days later, the bellwether cryptocurrency topped at a high of $10,500 and began its downward trajectory towards $4,000.

Now, he believes that Bitcoin could have reached a local top, which may result in a steep decline.

Bitcoin Prepares to Pull Back

In a recent tweet, Thornton said that the TD sequential indicator presented a sell signal in the form of a sequential 13 candlestick. Such a bearish formation is indicative of a one to four candlesticks correction before the continuation of the bullish trend.

The prominent chartist added that the relative strength index (RSI) also suggested that the bullish momentum behind Bitcoin was getting excessively “overbought.” The combination of these two bearish signals have the potential to trigger a serious correction.

As a result, Thornton exited half of his long BTC position around $7,800 and the other half at approximately $9,000 as he anticipates that the bearish outlook will materialize.

Along the same lines, Tone Vays, a former Wall Street trader and VP at JP Morgan Chase, said that the cryptocurrency market was “temporarily getting overheated.” His remarks came after seeing Bitcoin jump over 20 percent in less than 24 hours.

Due to the importance of this upswing in such a short period of time, Vays is expecting a “severe pull back.”

“I am now looking for a pullback. The most optimistic pullback that I’m looking for is towards the 200-day moving average at $8,000 and then go higher. Most likely, we are going to have a more severe pullback because I think that the S&P 500 is also going to retrace.”

Trader @ToneVays is still a confident $BTC bull, but markets can overheat temporarily, so he is expecting a pullback for #bitcoin.

Check out the full video, where Tone looks at $BTC, #stocks & #commodities:https://t.co/gAulL6g8PI pic.twitter.com/TJtq10YaOH

The aforementioned analyst maintains that it may take some time for Bitcoin to jump back up despite the proximity of the halving. He also noted that if the 200-day moving average is not able to hold, BTC would likely drop to its 50-day moving average. This support level is currently hovering at around $7,000.

As emotions run high in the run-up to Bitcoin’s halving, the cryptocurrency market is expected to go through a period of exuberance and high volatility. Thus, even the bearish scenarios presented by these prominent analysts must be taken with a grain of salt to avoid getting caught on the wrong side of BTC’s price action. 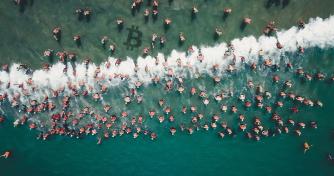 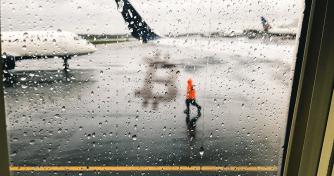 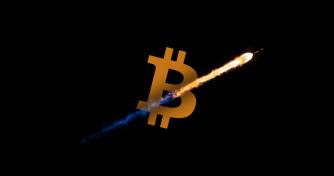