Yearn.finance — a popular Ethereum-based DeFi protocol — has become one of the most talked-about crypto projects over recent months as its native coin YFI has surged over 1,000,000 percent since its July launch. 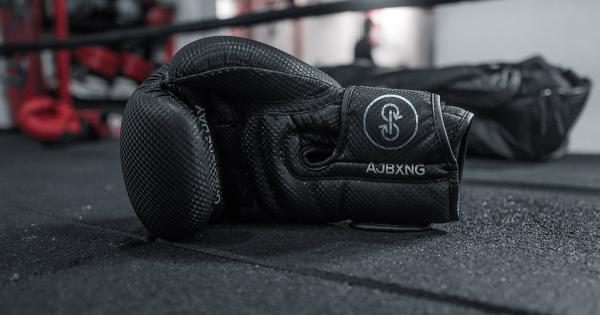 Photo by Prateek Katyal on Unsplash

Yearn.finance — a popular Ethereum-based DeFi protocol — has become one of the most talked-about crypto projects over recent months as its native coin YFI has surged over 1,000,000 percent since its July launch.

Due to the immense wealth creation event and the sturdiness of the Yearn.finance product lineup, many have dubbed the project’s founder, Andre Cronje, as one of the most notable crypto innovators since Satoshi.

Cronje, while still working on a number of new products at Yearn.finance, just threw his weight behind an early-stage DeFi project that some on Twitter have branded the “second YFI.”

Here’s more about what it is.

The project in question is COVER Protocol (or just COVER), formerly known as SAFE; the project is undergoing a rebrand due to initial controversy and some confusion about its direction and plan.

The pseudonymous founder “Alan” or “Insurance Chef,” who is a programmer taking a gap year to work on this project, announced more about this rebrand and the new vision on Sep. 17:

“The COVER protocol will enable users to buy and sell cover on anything, all on a completely decentralized and scalable platform. Our unique model has no limitations on depth of coverage per platform, allowing even platforms like Curve and Aave with billions of TVL to have meaningful coverage.”

The idea with this is to provide DeFi users with peace of mind, especially due to the multi-million-dollar hacks this space sees and the constant risks of bugs due to users dumping millions into unaudited contracts.

Alan, who will be working with two other full-time Ethereum developers, intends on launching an MVP in beta by Nov. 1.

COVER will be governed by the COVER token, a governance token that will have “no value” at launch and will be distributed through a liquidity mining mechanism “based on their net risk exposure on the platform.”

Where Cronje comes in is his role as advisor to the project. The Yearn.finance founder also granted a $25,000 USD Coin grant to Alan to help him fund the team.

Joining Cronje as an advisor is Sam Bankman-Fried of Alameda Research and FTX, YFI promoter and writer “BlueKirby,” and others in the Ethereum space.

While SAFE/COVER is in a good place now, when it first went live just days ago, it wasn’t in the best of places.

The founder of the project came out with an extensive Medium post shortly after SAFE’s liquidity mining pools went live alleging that a user was manipulating him to dump millions of dollars worth of the coin on the market.

That user eventually returned fire with his own blog post, asserting that it was Alan who made the mistake, not properly deploying liquidity and launching liquidity mining before the project had an actual direction.

Many thought the project was over, that SAFE was just another one of those flash-in-the-pan DeFi projects.

But with formal support from Yearn.finance’s top developer and FTX’s Sam Bankman Fried, along with the user and the SAFE founder making up and establishing a path forward, it appears that the project in its new light, COVER, may have some legs.