The crypto community was slammed with news earlier this week that United States House representatives are looking to crack down on stablecoins. 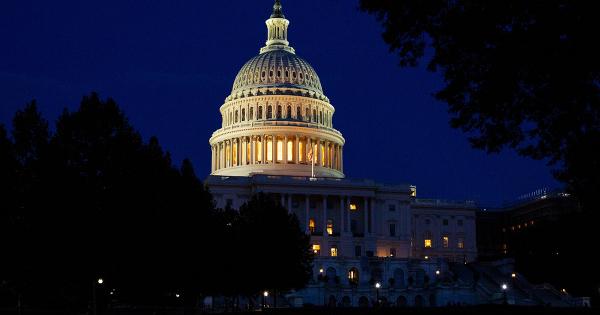 Photo by Darren Halstead on Unsplash

The crypto community was slammed with news earlier this week that U.S. House representatives are looking to crack down on stablecoins.

The Office of Congresswoman Rashida Tlaib, who is heading this new proposed legislation, wrote in a press release announcing this move:

“The COVID-19 Pandemic has exposed numerous barriers to accessing and utilizing mainstream financial institutions, leaving many to look to the financial technology sector to meet the financial servicing needs of low- and moderate-income (LMI) consumers for everything from faster direct payments, access to loans, and even access to bank accounts. LMI consumer vulnerabilities could be exploited and obscured by bad actors looking to issue stablecoins.”

This “STABLE Act” would require that any issuer of a stablecoin must comply directly with banking regulations. This would basically harm the DeFi space by only allowing KYC-ed individuals to transact with decentralized applications.

Further, supporters of the act on Twitter, including one professor/digital currency specialist at Stanford, Rohan Grey, has basically said that nodes should be disallowed from processing illegal stablecoin transactions:

“You’re taking the Ethereum network as a fixed variable and saying that it’s impossible for node validators on it to know what transactions they are verifying. I’m saying running Ethereum itself is a *choice* and if that’s an issue then change the code or run a diff network.”

The crypto space, especially the Ethereum community, is not taking this lying down.

Scott Lewis, the founder of projects like DeFi Pulse, wrote that a key advocate of this STABLE Act is making some dangerous and incorrect assumptions about Ethereum and cryptocurrencies as a whole.

2) open source Ethereum clients can not legally be forked

3) People running their own nodes is an “industry myth” pic.twitter.com/kLg0FYdsXO

Many in the space have fired back against these assertions, pointing to their own nodes and evidence showing that cracking down on stablecoins would actually harm the disenfranchised.

CoinCenter, a key advocate for positive and logical crypto regulation in Washington, has received tens of thousands of dollars of donations since the STABLE Act was released.

While stablecoins are coming under fire, they are seeing support from institutions.

The U.S. government itself was revealed to be working directly with Circle, the issuer of USDC, to distribute relief payments to Venezuelans in need.

Further, it was more recently revealed that Visa is teaming up with Circle to allow businesses to accept payments in USDC.

END_OF_DOCUMENT_TOKEN_TO_BE_REPLACED

TrueUSD, a USD-backed stablecoin you can exchange and trust.