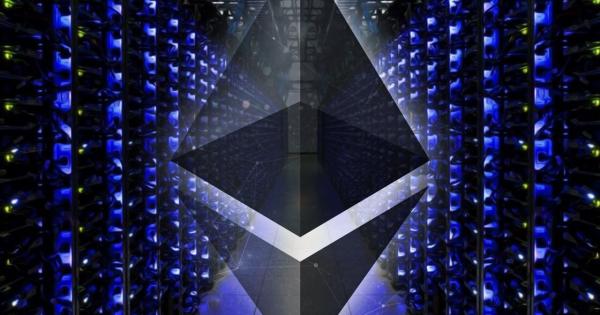 Based on well-documented performance data, the new ASIC would offer a 5.3 to 7.5-fold efficiency improvement over consumer computer hardware. CryptoSlate reached out to Canaan and it seems the equipment is not directly a product created by the company, but it is still sold and distributed by their domestic sales team in China.

“It is a little hard to explain, but those are not products designed and built by Canaan engineering. They are products sold by the domestic sales team and are not an official worldwide Canaan product,” said a representative to CryptoSlate.

This is problematic for the Ethereum network. Ethash, the mining algorithm used for Ethereum, was intentionally designed to be ASIC-resistant. There are several reasons for this design choice, primarily centered around accessibility and decentralization.

In the cryptocurrency ASIC business, only a handful of manufacturers tend to dominate. These players then have a large degree of control over who has access to competitive pricing for the only efficient miners on the market.

These manufacturers can also reap enormous margins. Unlike the manufacture of other computer equipment, pricing for cryptocurrency mining equipment is based on the profit it can generate as a money-printing device, not on the cost of underlying materials like the conventional computer hardware industry.

Furthermore, because of their direct access to cheap hardware they can also dominate mining on the network, much like Bitmain and Canaan already do with Bitcoin. Right now, there is strong evidence that the two mining juggernauts control between 25–50 percent of the SHA-256 mining hashrate based on correspondences between CryptoSlate and representatives at the companies.

The result: over time, most other small-scale miners will get priced-out based as mining difficulty increases.

That said, Ethereum co-founder Vitalik Buterin and many other core developers maintain that ASICs aren’t a threat.

In April of last year, Bitmain released its F3 Ethereum miner, essentially a GPU with the superfluous components removed to reduce cost of production. The F3 only had a 2-fold cost advantage over mainstream equipment, per has, at time of release.

In response to the release, Vitalik Buterin told other core Ethereum developers that ASICs are not a threat to the network. Moreover, he argued that if Ethereum changed its mining algorithm that miners would figure out how to crack it in “6-12 months.” Such an effort would be a distraction from more quickly implementing ETH 2.0, he assert.

Now, the community is embroiled in a separate debate over ProgPOW, an algorithm that would allegedly level mining efficiency across ASICs, GPUs, and FPGAs in a way, that its proponents argue, is difficult to optimize away.

However, the change has encountered staunch resistance, partially due to its authorship from former Core Scientific CTO Kristy-Leigh Minehan. Other Ethereum stakeholders are concerned that such a change would fork community, and potentially the network.

Overall, the development will make Ethereum mining less accessible to hobbyists and the general public as these ASICs continue to proliferate. 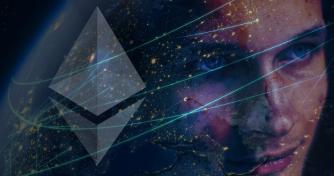 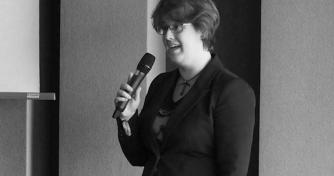 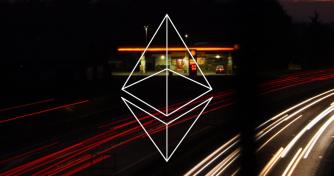 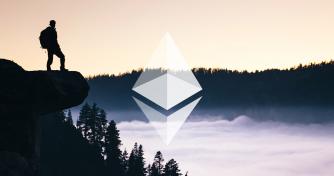 END_OF_DOCUMENT_TOKEN_TO_BE_REPLACED

Kristy-Leigh Minehan has been an integral part of the blockchain ecosystem since its early beginnings, with a focus on proof-of-work scalability and optimization.