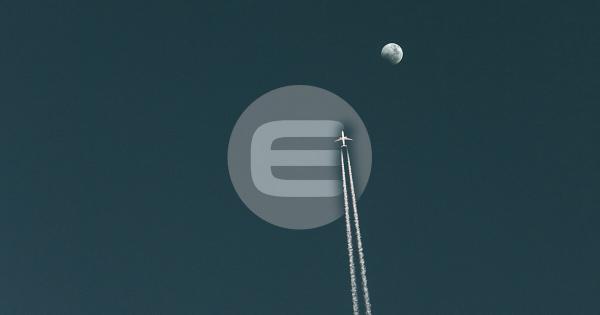 Microsoft and blockchain gaming firm Enjin have unveiled a novel tokenized rewards program based on Ethereum, Azure Heroes, and are piloting the scheme in “selected Western European countries.”

The bulls sent Enjin Coin (ENJ) rocketing shortly after Microsoft’s announcement, with market capitalization spiking 42 percent up to $67 million. The rally made ENJ the market’s best performing coin of the day, up 37.5 percent at the time of press.

Are you an @Azure practitioner who loves to learn and who contributes to a strong #developer community? We want to recognize you with cool blockchain-based badges! Nominate yourself or other #AzureHeroes: https://t.co/JQXMexMCOS #Azure #Cloud #Developers https://t.co/Ex5xGXGAYe

Microsoft has pitched the “blockchain-based recognition program” as a way to reward contributors to the open-source arm of Azure, the company’s cloud computing platform. Contributors that complete “verifiable acts of impact” such as coaching, writing code, or blogging about Azure will be awarded digital collectibles — tokenized badgers.

Community members are eligible to pick up five different types of so-called “cute badgers,” ranging from the “Content Hero” (limited supply of 250) to the more ubiquitous “Maker” badger (supply of 10,000).

Microsoft now associates itself with an impressive number of blockchain projects including NEO, Hyperledger, and Truffle, but given the latest announcement, the firm seems to be solidifying status as Ethereum’s most heavy-hitting corporate sponsor. The Seattle-based tech giant has announced a dizzying number of projects on the smart contract platform, including using it to democratize AI, to developing an Ethereum smart contract verification scheme.

The new tie-up with Microsoft surely comes as a fortuitous marketing opportunity for Enjin too, who just in September launched their online exchange for ENJ-backed digital collectibles, Enjin Marketplace.

Azure Heroes will become liquid on the marketplace after distribution and, judging by some of the platform’s other collectibles on sale, could eventually fetch handsome profits for holders of these digital badgers. Enjin Platform’s “Babel Fish #9” collectible is the priciest offering up for grabs on Enjin Marketplace, listed for sale at 11,551,155 ENJ ($933,500). 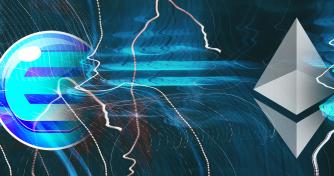 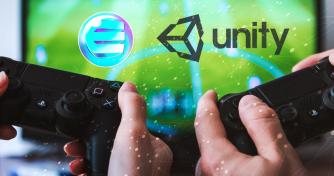 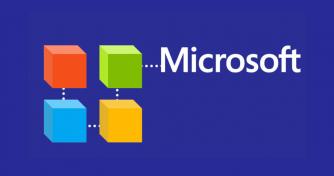