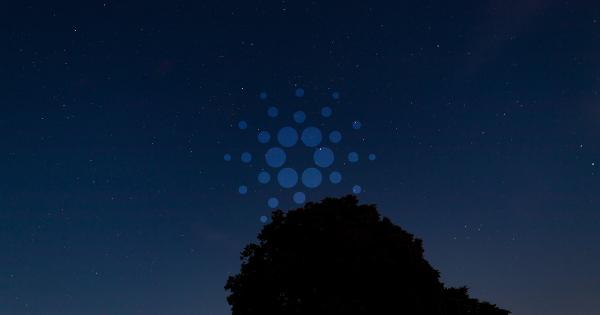 Photo by Kevin Oetiker on Unsplash

A new phase for Shelley is about to begin, as the testnet for Cardano’s staking era will be open to all stake pool operators on June 9. As of May, the “friends and family” testnet was open only to a select group of about 50 stake pool operators who were set to pave the way for more operators that want to join in.

Any stake pool operator can now join the Shelley testnet

Just over four weeks into the friends and family Shelley testnet, the network closed off to a select group of pioneers will be opening its doors to the wider public. According to IOHK’s marketing and communications director Tim Harrison, the Shelley testnet is set to enter a new, final phase, which will bring the network closer to mainnet release.

Users will be able to test delegation and stake pool operating, as well as learn to navigate the Shelley network. Harrison said that there are currently over 60 pools running on the testnet, adding that he hopes more users would join in the following days.

However, he noted that users shouldn’t expect smooth sailing all the way—despite this being the closest thing to the actual Shelley mainnet, the environment is still a testnet that’s bound to be ripe with bugs and issues.

Will other operators share the pioneers’ sentiment towards Shelley?

Last week, Cardano’s head of delivery Christopher Greenwood commented on the progress made in the friends and family testnet, saying that the pioneers have been “overwhelmingly” satisfied with the experience or running stake pools.

The pioneers have gone through all of the exercises in the testnet, which include delegating, changing pool parameters, and transaction submitting, with most saying that the only bugs they encountered were “cosmetic.” This, according to Greenwood, will help them educate the rest of the operators that join in on the testnet, removing much of the burden from IOHK itself.

Shelley’s testnet opening to all stake pool operators tomorrow is on track with previously laid out plans. Letting more people into the Shelley testnet environment is the final step the company will take in order to transition Cardano from a federated to a decentralized proof-of-stake system.

When it comes to future plans for Shelley, Harrison said earlier today that staking on the Shelley mainnet will be available in August. That means that those holding ADA will have to wait until the end of summer in order to be able to participate in the network by staking or delegating.

With Shelley mainnet closer than ever, IOHK’s education director explained how the network will stay protected while maintaining high efficiency—pledging.