InstaDApp, a portal that simplifies interactions between major DeFi protocols, raised $2.4 million in seed funding from a line-up of high profile strategic investors. 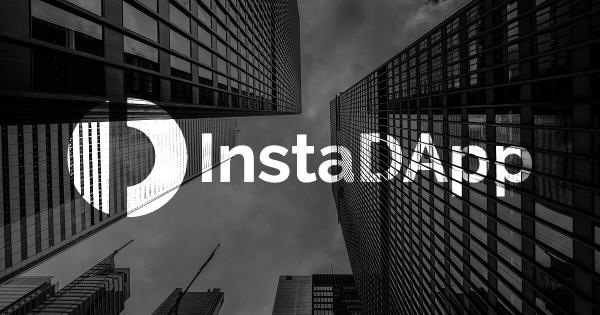 InstaDApp, a portal that simplifies interactions between major DeFi protocols, raised $2.4 million in seed funding from a line-up of high profile strategic investors.

InstaDApp raised a $2.4 million seed round from a host of strategic investors. Notable venture funds involved in the round include Pantera Capital, IDEO Colab, and Robot Ventures headed by Robert Leshner of Compound Finance.

InstaDApp helps makes decentralize finance more accessible by simplifying interactions between multiple DeFi protocols. The service was founded by Sowmay and Samyak Jain, 21 and 19, out of Andhra Pradesh, India.

So far, the service is fourth in terms of dollar value locked in its contracts, totaling $31 million, trailing MakerDAO, Compound, and Synthetix. In July, the DApp saw explosive growth, with locked dollar value growing from under $5 million to $42 million in less than a month. Since then, the dollar value locked in InstaDApp contracts has remained stagnant, according to data from DeFi Pulse.

In a message to CryptoSlate, co-founder Sowmay Jain said:

“Along with our investors and community, we look forward to building the next generation of systems that will allow the masses to make the most of their decentralized assets.”