CasperLabs, a startup attempting to crack the blockchain scalability problem, raised $14.5 million in a series A round to build a faster, safer, and more efficient proof-of-stake blockchain—a lot like Ethereum. 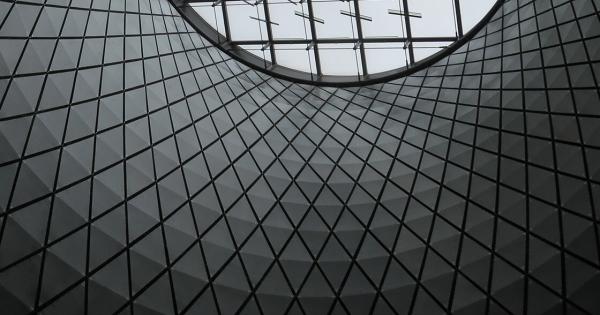 CasperLabs, a startup attempting to crack the blockchain scalability problem, raised $14.5 million in a series A round to build a faster, safer, and more efficient proof-of-stake blockchain—a lot like Ethereum.

The round was led by Terren Fiezer—a financier who has held senior senior executive positions at Goldman Sachs, First Boston, and Drexel Burnham—facilitated through his Los Angeles holdings company, Acuitas Group Holdings.

“I’ve been following and studying the crypto and blockchain space since its earliest days, and I’ve been waiting for a company that can build the strength and decentralized aspects of a public chain with the speed, security, and scalability of a next-gen platform,” said Piezer. “Scalability of a product and company is the leading driver of value creation. Consistently, the most proficiently scalable company becomes the industry leader.”

Notably, CasperLabs intends to release the first concrete implementation of Casper as its own smart contract-enabled blockchain. This new blockchain will be decentralized, sharded, and scalable, claims CEO Medha Parlikar.

Meanwhile, Ethereum’s Casper upgrade is still a few years out while ETH 2.0 is getting closer, but as always, still just out of reach.

If this is indeed the case, then Ethereum may have yet another indirect competitor attempting to challenge its position on technological grounds. Though, the open-source research from CasperLabs may also get incorporated into Ethereum and expedite its development.

In February 2019, the startup brought on Vlad Zamfir, a researcher known for his scaling-related research for Ethereum and (the now largely defunct) RChain. He previously worked on Casper for Ethereum as early as December 2017. Currently, he’s an “independent researcher” for the startup.

“I provide support interpreting and specifying the protocol, I’m not an employee or an executive or anything like that,” he clarified in a Tweet.

The $14.5 million will be used to hire 10 or so people over the next year and a half to speed up development, said Parlikar. CasperLabs comprises 28 employees, 21 of which are on the core software team as engineers, researchers, or developers.

That said, there still isn’t enough information to jump to conclusions about CasperLabs’ plans for its own blockchain. But, given the number of Ethereum contenders which tout better technology, the startup will have a lot of proving to do if it wants to gain traction from the crypto-mainstream.

Vlad Zamfir is a researcher known for his work on “cryptoeconomics”, proof-of-stake and blockchain sharding in the Ethereum ecosystem. Learn More