Some of the most prominent figures in the crypto community took to Twitter to share their thoughts on Facebook’s Libra cryptocurrency. 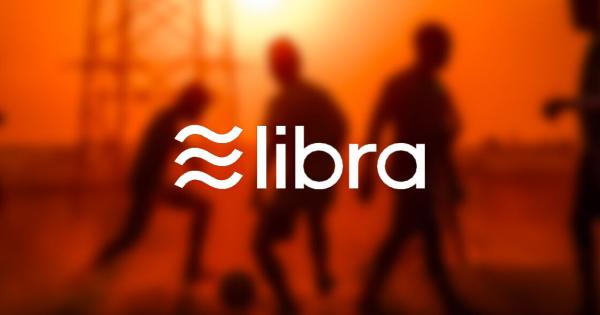 Some of the most prominent figures in the crypto community took to Twitter to share their thoughts on Facebook’s Libra cryptocurrency. While some claim that Libra lacks the necessary features to compete with Bitcoin in the race to become the world’s currency, others argue that it could destroy most altcoins and stablecoins in the market.

2/ Libra's mission is to enable a simple global currency and financial infrastructure that empowers billions of people.

“[It] is a new global cryptocurrency, built on an open-source blockchain called the Libra Blockchain featuring its own proof-of-stake protocol,” said the whitepaper.

The term “global cryptocurrency” comes from the fact that it nodes will be distributed across the globe and it is not pegged to a single fiat currency, according to the documents. Instead, it will be backed by different real-world assets denominated in the American dollar, British pound, Japanese yen, and the euro and other low-risk securities.

The Libra Association, a Switzerland-based non-profit, will release the Libra blockchain in 2020 with a group of 28 founding members that will be in charge of validating transactions in the network. The list of network validators include Visa, Mastercard, Paypal, Uber, Lyft, eBay, and others, that have invested around $10 million to be part of the board and operate a node.

Facebook also launched a new subsidiary called Calibra, which is a digital wallet designed to “provide financial services that will enable people to access and participate in the Libra network.” With Facebook’s gigantic user base and its ability to leverage WhatsApp, Messenger, and Instagram, Calibra will instantaneously compete with the world’s most popular existing wallets and exchanges, such as Coinbase, RobinHood, CashApp, and others.

Even though this is a massive play for Facebook for entering the financial services industry, the cryptocurrency community expressed a mixture of concern, distrust, and excitement. Many took to Twitter to express their sentiment about the recent move by the social network giant.

Anthony Sassano, the co-founder of EthHub, points out that in order to sign up for Calibra, a government-issued ID is required to “comply with laws and prevent fraud.”

2/ To get started with Calibra, you'll need a government-issued ID to sign up for an account and the website states that "identity verification is important to comply with laws and prevent fraud, so you know people are who they say they are."

According to @AkadoSand, this KYC procedure poses a major security risk for its users since the first time a transaction is made from an account, any future transactions will be linked to it as well as any other sensitive information.

$LIBRA will be the best thing that will happen to chain analysis and LE. From the moment you make a single tx, your id will be linked to it and all future txs forever

Like BTC but as soon as you use it you're automatically KYC'ed. Profile, location, timestamps, preferences, etc

With a user base of two billion people, Changpeng Zhao, the founder and CEO of Binance, believes that Facebook will not only have access to its users names, IDs, addresses, phone numbers, family members, friends, real-time and historic location, but with the introduction of Calibra, it will now gain access to their financial data.

Facebook Libra coin don't need KYC. They have so much more data on the 2 billion people. Not just name, id, address, phone number. They know your family, friends, real-time/historic location, what you like… They know you more than yourself. And now your wallet too. Best AML!

Such a vast amount of information under a central authority could lead to a “disaster in slow motion,” as Tamas Blummer, a Bitcoin Core developer, indicates. The VP at CoinTerra suggests that technical features of Libra, such as “account model, generic language, [and] on-chain scaling,” makes it more of an Ethereum competitor than Bitcoin.

Libra resembles Ethereum more than Bitcoin. It contains all the features that make Ethereum garbage. account model, generic language, gas, on-chain scaling with sharding, some BFT consenus. In addition it has to implement all KCY and AML. A sure disaster in slow motion.

Along the same lines, Pavol Rusnak, CTO at SatoshiLabs, and Ran Neu-Ner, CEO of Onchain Capital,  asserted that Facebook’s new cryptocurrency could have the potential to replace altcoins and stablecoins, but it will fail against Bitcoin.

Facebook just gave Bitcoin its biggest boost ever and also rendered 90% of alts useless at the same time.

The fact that Libra is not decentralized or censorship resistant, while its legal and tax status remains unclear— as Larry Cermak, research director at The Block Crypto pointed out—reduces its chances of becoming “the Bitcoin killer.”

To Peter Todd, a Bitcoin Core developer, Libra is indeed just an “unscalable centralized database,” but to Saifaden Ammous, author of The Bitcoin Standard, it is actually the only cryptocurrency other than Bitcoin that has the potential to succeed.

Libra whitepaper initial analysis: The only digital currency other than bitcoin that matters, and it could succeed massively. But it does not compete with bitcoin, it reinforces bitcoin's value proposition, and will likely need to rely on bitcoin if it succeeds. Thread?

Libra is still one year away from being launched and its impact on the cryptocurrency market remains to be seen. As Facebook advertises its new project to its 2 billion customers, more people will be exposed to the terms “cryptocurrency” and “blockchain,” which could bring more attention into the market. The overall sentiment across the crypto community can be summed up in one tweet by Alistair Milne, CIO at Atlanta Digital Currency Fund. 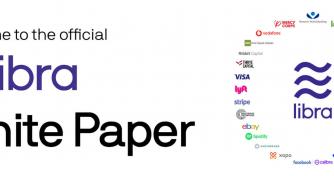 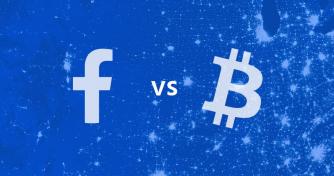 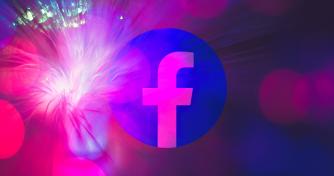 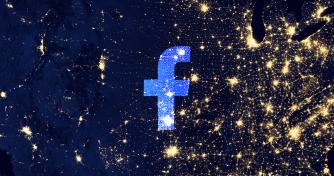