After a strong showing in 2017, cryptocurrency-focused hedge funds are struggling in the first quarter of the new year. Bloomberg is reporting that nine hedge funds specializing in cryptocurrencies have shut their doors in 2018. 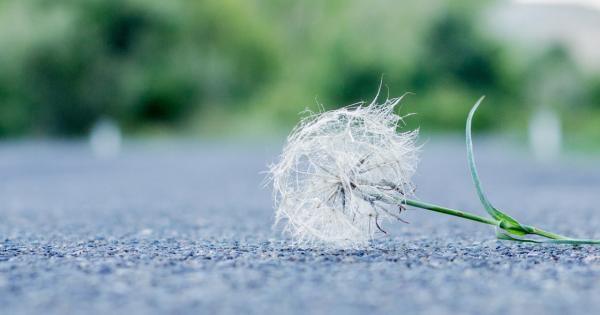 After a strong showing in 2017, cryptocurrency-focused hedge funds are struggling in the first quarter of the new year. Bloomberg is reporting that nine hedge funds specializing in cryptocurrencies have shut their doors in 2018.

Crypto markets are unusually tepid since reaching an all-time high in January. This has made it more difficult for investors to eke out profits, and most crypto hedge funds are losing money this year after posting eye-popping returns in 2017.

Yahoo Finance places these losses at 23% for the first three months of 2018.

The market downturn has been nearly universal with few currencies posting gains since January. At times, Bitcoin has been down more than $13,000 from its January peek.

In addition to the nine hedge funds that closed, others, including famed crypto advocate, Mike Novogratz, opted not to launch a planned crypto hedge fund. He started a crypto-focused merchant bank instead.

As cryptocurrencies began accelerating at the beginning of 2017, so did the number of hedge funds focused on digital currencies. According to data compiled by Autonomous Next, there were 167 crypto funds launched in 2017, and there are more than 226 currently in operation. 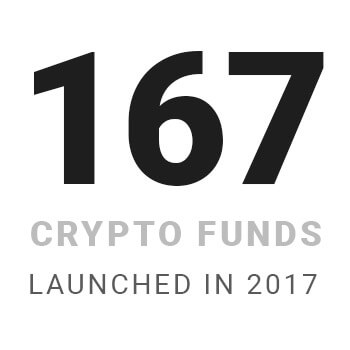 These funds don’t all utilize the same methodology, and there is broad strategic differentiation that mimics the traditional investment markets. Autonomous Next estimates that these funds collectively manage up to $5 billion in crypto assets.

As markets surged throughout last year, so did hedge fund returns. According to The Wall Street Journal, a sampling of 24 funds revealed an average yield of 3,000%, which made the traditional hedge fund industry’s 8.7% return look ridiculous.

It’s no surprise that hedge funds became so popular. As one ostentatious hedge fund manager told the Journal,

“Counting its returns in tens of thousands of percentage points hardly hurt their popularity.”

Crypto hedge funds first came under fire late last month when they attracted regulatory attention from the SEC, but that scrutiny is unrelated to their current misfortunes.

What Does It All Mean

It’s important to remember that crypto markets are still a new investment vehicle, and it’s easy to confuse singular events with broad characteristics. These hasty generalizations abound among industry pundits, but the reality is far more mundane.

Crypto markets have been universally depressed since January, and given their precipitous fall, 24% losses seem relatively acute.

In other words, there isn’t as much strategy and intentionality in running a crypto hedge fund as some might think. In many ways, their genius is taking a financial stake in an asset that is just not beginning to mature.

Along the way, some will flee the market or go out of business, but crypto’s proliferation will continue regardless.

Autonomous Next partner, Lex Sokolin agrees. In comments to Reuters, he notes,

“While the softer prices of crypto assets does create a more difficult environment for investors, I do not think it will pause the influx of fund and other financial institutions building products in the space.”