Algorithmic stablecoins looking to imitate the security of the dollar have recently been branded by critics as ticking time bombs. 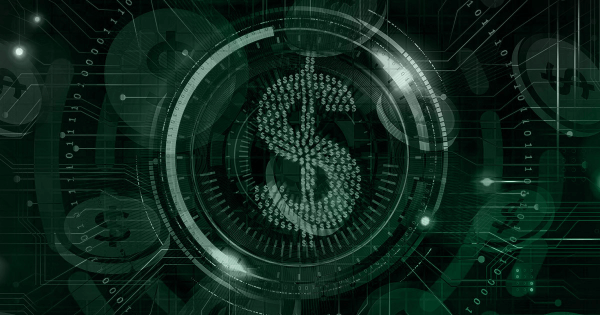 The recent increase in the popularity of the so-called “algorithmic stablecoins” has caused an uproar within the crypto community, resulting in serious debates around their utility for the crypto market.

Algorithmic stablecoins are seen as new breeds of cryptocurrencies seeking to replicate the stability of the dollar. They are regarded as the high-strung relatives of traditional stablecoins, which are virtual legal tenders built on the foundation of maintaining a connection with a conventional currency, typically the dollar. However, critics say they are a disaster waiting to happen. They are crypto tokens that utilize price stabilization algorithms to store the value of assets, usually at $1. An increase in the value of assets results in a supply of tokens, while tokens reduce when assets fall in value.

What Do Supporters and Critics of Algorithmic Stablecoins Say?

Supporters of algorithmic stablecoins claim they are superior to traditional stablecoins since a sole centralized body does not administer them. Instead, they are controlled autonomously with the aid of a blockchain-based network that relies on traders all over the globe to link them to the dollar.

Furthermore, they rely on the actions of independent actors within the blockchain who only care about their interests. And in times of crisis, the coins could be prone to unclear and uncertain information, causing herd mentality which could affect the system.

According to Charles Cascarilla, the managing director of Paxos, the lead distributor of the Binance dollars (USD), a common stablecoin that utilizes the asset-backed method, it is more challenging than simply tokenizing it. He further notes that algorithmic stablecoins are signs of a dangerous omen about to take place.