Cosmos developer: “We have never thought of ourselves as Ethereum killers” Joseph Young · 2 years ago · 2 min read
News › Cosmos › Analysis

Cosmos is a network of blockchains that allow it to scale better. 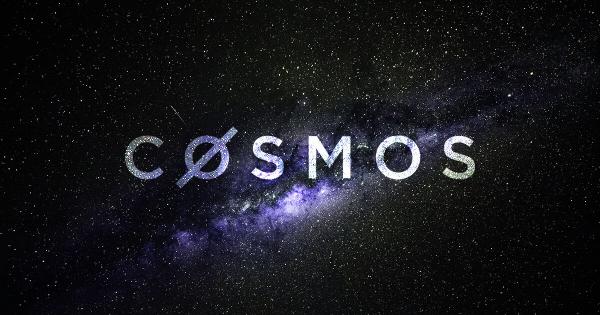 Cosmos is a network of blockchains that allow it to scale better. In a way, it is more similar to Polkadot than Ethereum, but the similarity among all three blockchains is that they support smart contract-using decentralized applications.

The common misunderstanding of Cosmos and even Polkadot is that these blockchain protocols are in direct competition with Ethereum.

Structurally, Cosmos is different from Ethereum in that it is an ecosystem of many smaller blockchains. This allows Cosmos to process data faster and more efficiently.

Ethereum looks to mitigate the scalability issues through Eth2, but a full rollout of Eth2 would take time. Eth2 also scales over time, as sharding and other technologies get released.

Cosmos can co-exist with Ethereum and this is optimistic

According to Jack Zampolin, Cosmos and Ethereum are complementary and can co-exist with one another.

This is optimistic for Cosmos because it means the smart contract market is not limited to one dominant player. Zampolin said:

“FWIW @cosmos and @ethereum are complimentary. I’m currently building a bridge between the two that will provide decentralized contract ownership and tools for Liquidity Providers on ETH #DeFi apps. We ( @cosmos ) have never thought of ourselves as EthKillaz™.”

Throughout 2020, Cosmos has seen rapid growth with the emergence of large-scale blockchain protocols within the ecosystem.

For instance, Binance Chain launched on top of Cosmos, which is worth about $5.5 billion as of January 1, 2020. It accounts for almost half of the valuation of the Cosmos ecosystem.

$BNB @binance #BNB
MktCap: ~$5.5B https://t.co/mOpbFRHew4
One of the first chains to adopt the @cosmossdk, exchange token for Binance

Although it would take time for individual DeFi protocols and platforms to migrate to Cosmos, the network is seeing an emergence of widely-utilized blockchains, like BSC.

DeFi is big enough for multiple ecosystems to co-exist

In the foreseeable future, analysts anticipate DeFi to expand to Cosmos, Polkadot, and other blockchain networks due to the high network fees on Ethereum.

With Eth2, Ethereum is expected to handle thousands of transactions per second. But, until Eth2 is fully deployed, Ethereum would continue to have scaling issues.

For instance, currently, it costs around $20 to process smart contract transactions on the Ethereum blockchain network. For transactions involving DeFi protocols, the gas can be higher due to staking.

Let’s say a user buys an asset with ETH, stakes it as a liquidity provider, unstakes it, and sells the rewards into ETH. The entire process would involve five transactions, so it would cost $200 total.

Scalability-focused blockchain networks would eliminate this pain point in DeFi, which is where Cosmos could prosper over the next coming months.

Analysts also expect the total value locked in DeFi to reach $100 billion, which would create the space for competition among blockchain networks in the DeFi space. 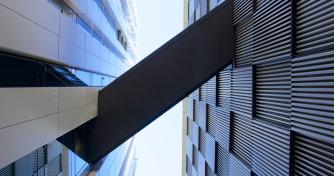 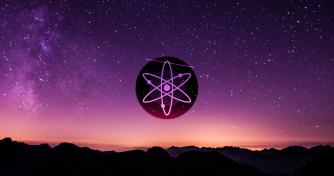 Ignite (formerly Tendermint) is building solutions for the Cosmos ecosystem that are developed for global communities to easily build innovative ideas and for people to use decentralized services in their everyday lives. Learn More