At the 2019 Devcon in Japan, the Ethereum community was optimistic about the launch of the network’s second iteration, seemingly untouched by the latest controversy surrounding claims made by Ethereum’s founders about its inability to scale and grow. 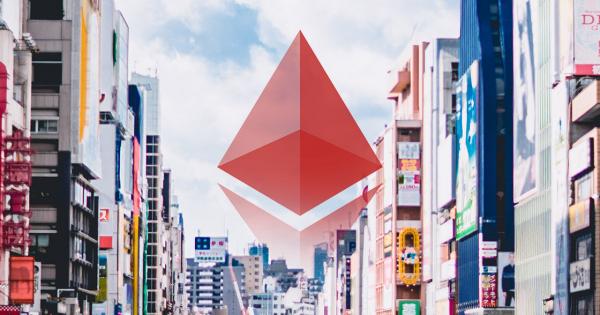 At the 2019 Devcon in Japan, the Ethereum community was optimistic about the launch of the network’s second iteration, seemingly untouched by the latest controversy surrounding claims made by Ethereum’s founders about its inability to scale and grow.

While much of the crypto industry seemed shaken by the comments made by Ethereum co-founder Joseph Lubin, the community surrounding the second-largest coin by market cap stood firm in their beliefs.

Earlier in September during the Ethereal Tel Aviv conference, Lubin said that Ethereum creators knew “from the beginning” that the network wouldn’t scale. To combat the flaws in the network’s original form, the second iteration of Ethereum has seemingly always been planned.

This led many Ethereum critics to accuse its creators of lying, with some even going as far as saying the entire project was a scam. However, the majority of the reactions seemed to be a bit more moderate, as people pointed out that such an ambitious project could have clouded the judgment of its creators.

But, none of this seemed to have affected the Ethereum community at the 2019 Devcon, the largest developer conference in the crypto industry. Most shrugged the criticism off as a smear campaign by avid Bitcoiners and were looking forward to Ethereum’s next iteration.

Ethereum 2.0 still a long way ahead

That iteration, however, is still a long way ahead. During the conference, Vitalik Buterin, the co-founder of Ethereum, said that Ethreum’s layer two solutions are proceeding “slower than expected.”

James Beck, communications lead at ConsenSys, said that there are currently nine teams working on the upcoming Ethereum 2.0 blockchain, including well-known companies such as Chainsafe and Protocol Labs.

However, Ethereum Foundation developer Jamie Pitts said that he was concerned about the project. Pitts said:

The lack of optimism from the people directly involved with the project didn’t go unnoticed by the community. Developers working on Ethereum clients said that the two versions of the network could easily exist at the same time and that they didn’t plan on halting their work on the original Ethereum blockchain.

All of the confusion and controversy seems to have originated from the pressure the Ethereum team got from their investors. Buterin admitted that “business people” discouraged him from talking about Ethereum’s limitations, which he said were “obvious from the start.”

Without a launch date in sight, serious scaling issues to overcome, and no clear roadmap for transitioning tokens and smart contracts, Ethereum 2.0 will be in for a tough road ahead. 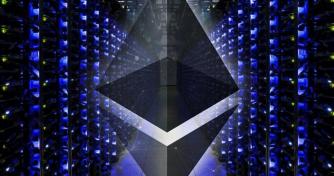 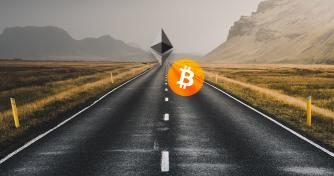 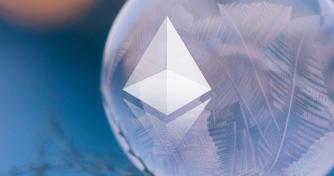