Since its inception, leading smart contract platform Ethereum has been facing issues with scalability and network congestion. 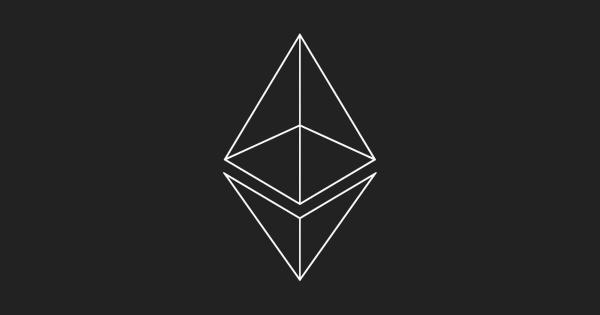 Photo by Jannes Glas on Unsplash

Since its inception, leading smart contract platform Ethereum has been facing issues with scalability and network congestion. With a roadmap recently revealed, Ethereum 2.0 and second-layer scaling solutions are now on the way.

Developers at decentralized Ethereum proof-of-stake (PoS) pool Rocket Pool published a rough outline of the Ethereum 2.0 roadmap, according to a blog post.

The Ethereum 2.0 mainnet will feature second-layer scaling solutions, such as Plasma and Sharding, and will combine key projects to achieve a PoS consensus mechanism.

Through updates to scalability and efficiency, Ethereum 2.0 hopes to enhance transaction throughput and become a “platform for new economic systems.”

Given its emphasis on decentralization, Ethereum 2.0 will be built on multiple levels by several Ethereum software developer groups.

“An essential process being discussed is the need for a common testing language that encodes test cases — enabling researchers to define a bunch of tests with expected results that each team can use to validate their implementation against the specification, providing consistency across the different teams.”

The official launch date of the Ethereum 2.0 client has not been disclosed.

Sharding is a scaling solution that uses shards, or micro-chains, to process separate types of transactions on the Ethereum blockchain–requiring only a group of nodes to verify relevant transactions rather than the entire network.

Similar to Bitcoin’s Lightning Network, Plasma adds a second layer of off-chain branches to the Ethereum main chain to process high-volume, intensive smart contract protocols more quickly, updating the base layer only when transactions are complete.

“[Ethereum is moving] into a space where it can serve as the layer one trust system, and built into Ethereum we’ll have hundreds of thousands of transactions in the layer two systems and we’re going to see that ramified this year.”

Each second-layer system is meant to improve scalability on the platform by running dApps independently from the Ethereum main chain.

Ethereum will become a base layer for dApps built on its second-layer sidechains, allowing dApps to maintain the Ethereum protocol’s security while operating independently to avoid network congestion.