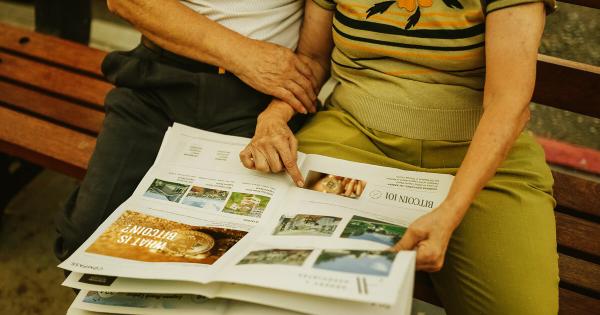 Foster made the remarks in commenting on calls for greater regulatory clarity on crypto, including taxation policy.

Not only are they tinged with misconceptions, but they also set out policies that fail to understand the subtle nuances involved with using crypto.

That being so, it seems absurd that Foster, and others like him, can influence national policy on the matter.

What Foster is calling for is another layer to be forcibly inserted in between tokens and users. In this setup, a “trusted third party” would know the real-world identity of crypto users, which would be protected under a “heavily guarded key.”

In stating his case, Foster says this would give governments all the tools they need to fight criminality arising from cryptocurrency use.

“There’s a significant sentiment, increasing sentiment, in Congress that if you’re participating in an anonymous crypto transaction that you’re a de-facto participant in a criminal conspiracy.”

The people should be telling governments what to do, not the other way around

The original crypto, Bitcoin, was founded on libertarian principles. Although some would argue that this has given way to a focus on gains, it still holds that libertarians seek personal autonomy and a reduction in government intervention.

Indeed, libertarians recognize that a concentration, or centralization, of power tends toward corruption. Therefore, the way to deal with this is to divide and limit power, especially in the case of governments.

Although not overtly expressed by Foster, what he proposes is a power grab designed to lessen your freedoms. More so, it comes off as an attempt to take control of a sector that largely operates outside of their realm.

In many ways, a government-controlled layer is a step up from an outright crypto ban. But that’s maybe because banning a distributed ledger of software code cannot be achieved. As evidenced by U-turns from India and Nigeria recently.

Billionaire investor Ray Dalio warned that authorities value monopoly control of the money supply. Implying that they will do all they can to protect it, even if that means outlawing or stifling the competition.

“Every country treasures its monopoly on controlling the supply and demand.”

With that said, if enacted, such a proposal would take away our ability to transact freely, effectively dismantling one of the primary tenets of cryptocurrency.

Perhaps Foster does “get” crypto, and this is his end goal.