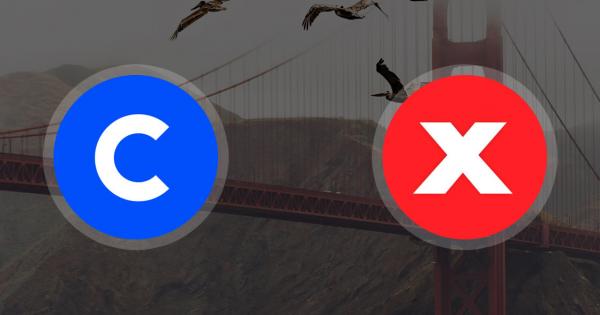 1/ Today, Coinbase Custody has completed an acquisition of Xapo’s institutional businesses. With over $7 billion in assets, we’re now the most popular place for institutions to store cryptocurrency. Read more here https://t.co/bL3oj1Pyfl

The news confirms weeks of speculation over the exchange’s intentions with Xapo, with Coinbase Custody having in early August swallowed Xapo’s largest client, crypto-asset manager Grayscale Investments who at the time reported having $2.7 billion under management.

A source familiar with the deal said that Coinbase’s $55 million offer for the acquisition was enough to outbid fellow custody giant Fidelity Digital Assets, Fortune reported.

Coinbase Custody, young for an incumbent

Xapo’s debut in 2014 with a Swiss bunker cold storage vault for Bitcoin—backed, nonetheless, by Silicon Valley heavyweights including Index Ventures and Greylock Partners—gave the firm heavy clout with institutions at a time cryptocurrency was seen as anything but institutional. Prior to losing Grayscale to Coinbase Custody, the firm reportedly held $5.5 billion worth of cryptocurrency.

Coinbase Custody was launched in July 2018 as a standalone offshoot of Coinbase, pitched by the San Francisco-based exchange as a regulated custody offering for institutions using Coinbase’s “battle-tested cold storage for crypto assets”.

Prior to the acquisition in July this year, Coinbase Custody claimed to hold more than $2.5 billion worth of crypto from roughly 100 institutional clients including heavyweight crypto venture funds a16z crypto and Polychain Capital.

2/ At just over 1-year old, Coinbase Custody has grown to over $7 billion in Assets Under Custody (AUC) from over 100 clients in 14 different countries. pic.twitter.com/VvK6b0sTQs

The acquisition seems to have come off to some as an attempted checkmate by Coinbase in a bid to corner the custody market, however, and things may be getting heated.

Rival custodian BitGo, for one, claims to have been contacted by Xapo clients “concerned about the safety of their digital assets” under Coinbase Custody, and has seemingly jeered at the acquisition in a quietly combative blog post, August 14th, announcing it will do away with custody fees for the next year. BitGo stated:

Xapo built a great business because they were a serious custodian that understood their responsibilities to their clients. They recognized that securing digital assets requires a level of security beyond what’s required for securing other types of assets. And they made client service a priority. The clients calling us are concerned about the safety of their digital assets and we want to make sure they have a choice.

In its press release on August 15th Coinbase might have fired a quick jab back at Palo Alto-based BitGo, describing itself as the “largest and most trusted steward of digital assets”.

Coinbase Custody will gain more than bragging rights over the competition with the acquisition, however. With its 50bps annualized fee the firm will be making roughly $35 million a year at present market prices, and could be eyeing a foray into the crypto lending business, the firm told Fortune. 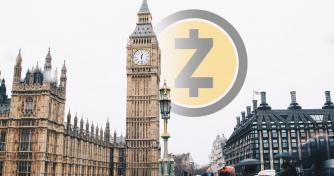 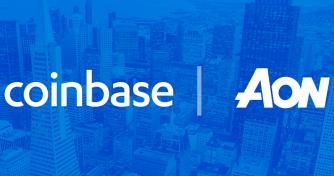 The Xapo App is a mobile Bitcoin and multi-currency wallet that combines convenience and industry-leading security for managing your Bitcoins and sending money to friends and family instantly all over the world..