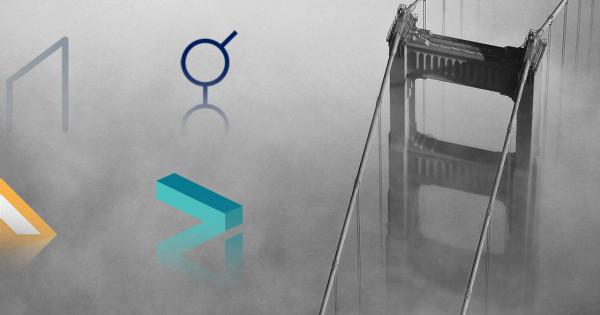 Coinbase announced in a blog post that the company is adding four new ERC20 tokens to its Coinbase Pro platform: Golem, Maker, Zilliqa, and Dai.

Coinbase is on a rampage for adding new tokens. After over a year of conservative additions to its Pro platform, the company has recently added a handful of new ERC20 coins, along with plans to release over thirty more.

Unfortunately, Coinbase does not support the native functions of many of these coins. Users cannot conduct rendering using Golem beta, engage with global settlements through DAI, or engage in Maker governance.

For those interested in picking up some of these new cryptocurrencies, the offerings are available in the US, Uk, EU, Canada, Singapore, and Australia.

The new additions have raised some concern in the community. Previously, the company has been cautious to add new coins. The rapid addition of these new ERC20 tokens could expose the company to additional liability because of potential securities classification.

Another controversy is why Coinbase has chosen this particular order for token listings. Whether the process is random, or influence by other factors is subject to speculation.

Nonetheless, the expansion of Coinbase’s coin offerings will allow enthusiasts to access a broader range of cryptocurrencies, adding liquidity to the market and possibly even sparking additional adoption.