Coinbase Custody, the safekeeping arm of the crypto-finance giant, added support for XRP on its institutional-aimed custodian service. 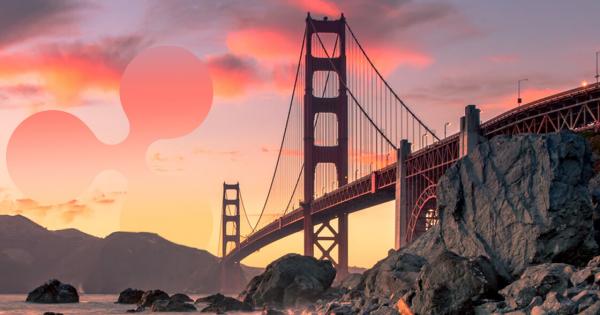 Coinbase Custody, the safekeeping arm of the crypto-finance giant, added support for XRP on its institutional-aimed custodian service. Additionally, it will also list the USDC stablecoin, as per a Medium post on Nov. 15.

The move was first announced in October 2018 and has taken a month to reach fruition.

Aimed at institutional investors, Custody requires a minimum cryptocurrency holding of $10 million and a thorough due-diligence process before an individual or company is accepted as a client.

In August 2018, a Coinbase blog post stated the firm was exploring 37 new digital assets for addition on their Custody product, with “no bearing on trading-related” verticals. Among the many assets were NEO, Steem, Dfinity, and lesser-known projects like PolkaDot, Tokencard, and Props.

Historically, Coinbase has been somewhat conservative to list new cryptocurrencies across any of its businesses. However, with increasing competition and superior products being developed in the blockchain and cryptocurrency sector, Coinbase has throttled its offerings to remain relevant. Coupled with the recently-granted New York Financial Department’s license to operate as an independent custodian, the company seems primed for disruption.

Since the infamous Bitcoin Cash saga, which saw Coinbase allegedly pumping the coin’s price before listing, the firm has maintained a clear line of communication with the general public. In statements in August 2018, Sam McInvagale, product head at Custody, stated:

“Coinbase Custody is exploring the addition of many existing and forthcoming crypto assets for storage only. We are making this announcement internally at Coinbase and to the public at the same time to remain transparent with our customers about support for future assets.”

The statement added that all digital assets must pass the requirements listed in the Coinbase Digital Asset Framework. Furthermore, it informs users that public-facing APIs and other “indications of behind-the-scenes preparation for asset support” may be visible for testing purposes, and is not an indication of an asset made available on Custody in the future.