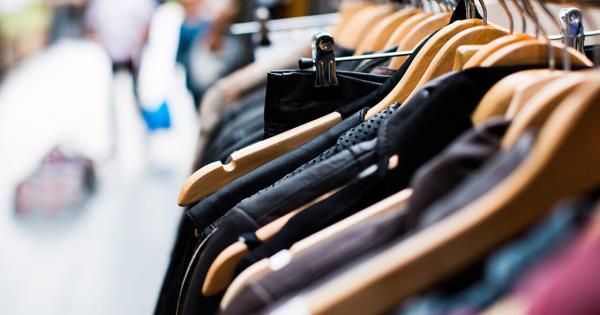 Photo by Artificial Photography on Unsplash

Waltonchain is a Chinese based cryptocurrency company focused on creating
products in the blockchain + IoT space. Their first initiative combines RFID
technology with retail supply chains to improve traceability and data collection.
Waltonchain is determined to tackle both the hardware and software
components of the IoT industry.

In an interview for the Waltonchain blog, the CEO, Mo Bing, said they aim to be “a combination of Qualcomm and Cisco” and,

“Data is one example. Data collection may not be charged by the company; instead, it is determined by the user who buys the company’s products. Still, the company can make a profit from hardware, chips and various ‘blockchain +’ smart sensors. In this way, we can become the blockchain industry unicorn.”

WTC-Garment is an attempt at disrupting a historically low-tech industry: clothing. There is little application and use of data in this area, mainly because standardized data collection has always been difficult. However, with the introduction of RFID chips on clothing, its now possible to track how often clothes are worn, bought, and handled.

Clothing stores will be able to monitor bestsellers, the frequency at which clothing is tried-on, and many other data points to help in creating more effective sales strategies. According to the introductory video released on July 5th, Waltonchain will also be focusing efforts on the implementation of the production, storage, and store management system for Chinese apparel company KALTENDIN.

In addition to informing customer interactions, The RFID chips will be key in tracking clothing shipments and ensuring production quality.

This is the second major announcement by Waltonchain as in June, they announced the successful completion of R&D for a mid-RFID chip. In partnership with their supplier Silictec, they are now moving into the mass production phase for the proprietary chip.

These announcements arrive on the heel of similar developments by a significant
supply chain competitor, VeChain, who recently partnered with eight Chinese
government organizations to launch a Shanghai Wine and Liquor Blockchain
Alliance to track and verify wine quality.

It is unclear when WTC-Garment will be fully deployed, but it is the first public blockchain company to develop significant partnerships in the retail space.

The value of the WTC token in the network is derived from businesses needing
the WTC token to issue and secure side chains where application-specific needs
will function. For example, KALTEDIN’s data will be stored on a side chain and in
order to store and retrieve data from the side chain, WTC will be required.