Over the past few years, Chinese authorities have undergone a strong crackdown on most things crypto in the country. 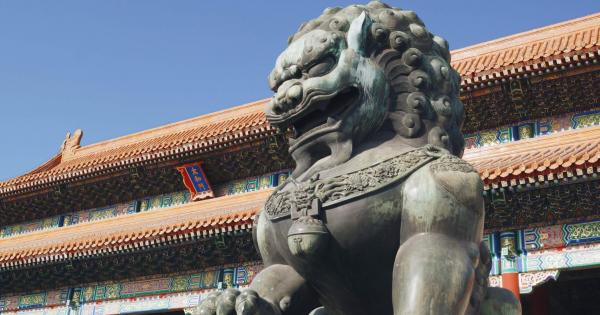 Over the past few years, Chinese authorities have undergone a strong crackdown on most things crypto in the country. Late last year, the Shanghai bank of the People’s Bank of China targeted ICOs, deeming them illegal; earlier this year, there were reports of local governments looking to crack down on local Bitcoin and Ethereum mining operations.

In the west, the view is that China has been cracking down on cryptocurrencies in preparation for the rolling out of its government-controlled digital currency.

But this view may be misconstrued.

A branch of Chinese state television that has hundreds of millions of viewers recently did a segment on cryptocurrencies in which it discussed Ethereum, DeFi, amongst other topics.

Chinese state television just did a segment on Ethereum, DeFi, and more

In an unexpected turn of events, the China Central Television, a state broadcaster with one billion viewers across its channels, aired a segment to one of its top channels on cryptocurrencies. Matthew Graham, an investor with a focus on crypto-assets based in China, shared the segment aired to CCTV2 viewers to his Twitter feed.

Contradicting the sentiment that China is staunchly against crypto, the segment purportedly covered how digital assets are the best-performing asset class year to date, outperforming gold and stocks.

And in a key part of the clip, the anchors discussed Ethereum, mentioning how it is a top performer in the cryptocurrencies markets, having outpaced Bitcoin, XRP, and a number of other top altcoins.

As to why this is the case, DeFi was cited, as was the fears of inflation in fiat currencies.

No reports or rough translations of the segment mention animosity towards the industry despite prior comments and moves from government branches and officials.

A number of analysts in the space see the entrance of Chinese investors as crucial for DeFi’s trajectory of growth moving forward.

Andrew Kang, the founder of Mechanism Capital, commented in July of this year that Chinese investment in crypto is its “own beast,” presumably referencing the craze of 2017 and 2018 and how China was a key force in that.

Others have made similar comments, pointing to the importance of hundreds of millions of investors and their view on crypto-assets. With the DCEP and the last Bitcoin craze, most are aware of cryptocurrency and basic subjects but will be waiting on the government or some authority to give direction on what they should do.

Jason Choi, an investor at the Hong Kong-based The Spartan Group, summed up the China situation well when he wrote:

Woke: Record QE & stim back on table, it’s all one trade 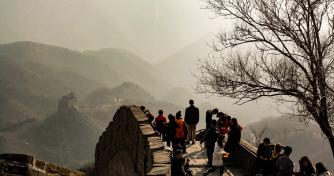 Here’s why Bitcoin-obsessed China is not seeing a DeFi boom, yet 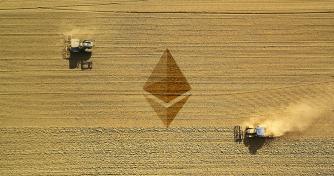 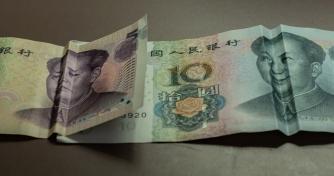