This week, Dave Portnoy sent Crypto Twitter into a frenzy when he revealed that he has finally purchased Bitcoin after he enlisted the help of the Winklevoss Twins — Tyler Winklevoss and Cameron Winklevoss, co-founders of the Gemini crypto exchange and Bitcoin billionaires. 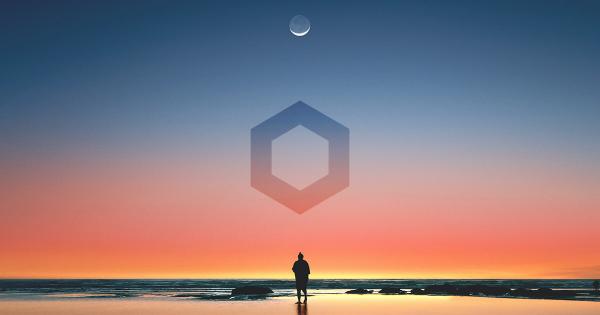 This week, Dave Portnoy sent Crypto Twitter into a frenzy when he revealed that he has finally purchased Bitcoin after he enlisted the help of the Winklevoss Twins — Tyler Winklevoss and Cameron Winklevoss, co-founders of the Gemini crypto exchange and Bitcoin billionaires.

Announcing this, he released a ten-minute video to Twitter that played out almost like a comedic skit. The video surprisingly had quite a few insights.

I Am Now the Baron of Bitcoin Featuring The Winklevoss Twins @tylerwinklevoss @winklevoss pic.twitter.com/0cGxEGZCs5

What sent Crypto Twitter into an even greater frenzy, though, was when Portnoy revealed that he had purchased Chainlink (LINK) to complement his position in Bitcoin.

Even still, Portnoy wants more out of his LINK position.

Dave Portnoy wants LINK to go to the moon

On the morning of Aug. 15, Portnoy tweeted “LINK to the moon.” The tweet has since garnered thousands of likes, retweets, and replies as Crypto Twitter reacted to one of the most-followed individuals in the financial space shilling one of the most-controversial cryptocurrencies.

$link to the moon.

Chainlink, notably, is up in the past 24 hours. According to CryptoSlate market data, the altcoin is up 13 percent in the past hours as it sets a new all-time high price above $19.00. This latest leg higher began after Portnoy’s tweet, but it isn’t clear if his shilling had a tangible effect on the LINK price.

It’s important to point out that Portnoy also wants Bitcoin to go to the moon.

As reported by CryptoSlate previously, the investor has been calling for the asset to hit $12,000 while also asserting that Bitcoin will “go to the moon.” Portnoy even went as far as to release this hilarious clip of astronauts with transposes faces of himself, the Winklevoss Twins, and Elon Musk entering a rocket with Bitcoin slapped on the side.

Santiment: investors are losing faith in the Chainlink rally

Not everyone seems to be convinced Chainlink has upside, though. This week, blockchain analytics firm Santiment noted that there are increasing signs that the LINK rally may soon end.

As reported by CryptoSlate previously,  Santiment found that LINK’s MVRV indicator – which calculates the average profit or loss of certain holder groups – is reaching a level that has historically marked highs in Chainlink price rallies.

Santiment also reported that the number of deposits of LINK into exchange addresses has spiked, suggesting there is an increasing number of investors looking to liquidate their coins in anticipation of downside. As the company remarked:

“Chainlink’s exchange metrics all seem to indicate mounting sell pressure over the past 48 hours, with over 100 million dollars worth of LINK moving to exchanges in a move oddly reminiscent of its previous price tops – both the one in 2019 and the one from a month ago.” 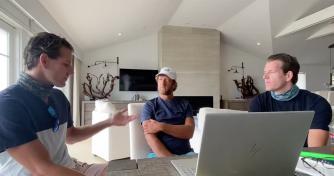 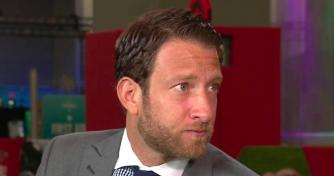