Yesterday, the crypto community watched in awe as the Winklevoss Twins met with Barstool Sports founder Dave Portnoy to inform him about Bitcoin. 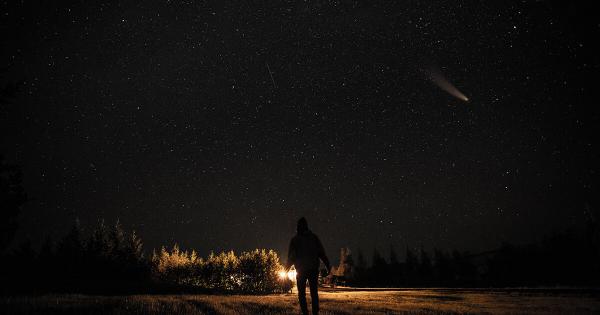 Photo by Chris Henry on Unsplash

Yesterday, the crypto community watched in awe as the Winklevoss Twins met with Barstool Sports founder Dave Portnoy to inform him about Bitcoin.

There were plenty of funny (and awkward) moments during the brief meeting, but one that particularly stood out was when the twins told him that gold’s scarcity is an illusion due to the possibility of “Elon Musk mining asteroids” in the near future.

Although Dave – and many commentators on Twitter – joked about this, the possibility may not be as far-fetched as it seems.

Elon Musk himself even confirmed this in a tweet to Portnoy earlier today.

During a brief rendezvous with the Winklevoss Twins – early Bitcoin adopters and the co-founders of Gemini – the founder of Barstool Sports (widely known as El Presidente) purchased his first batch of Bitcoin.

In a subsequent tweet, however, he said he is “7 figures deep” into Bitcoin – suggesting that he either purchased more afterward or is planning to.

I Am Now the Baron of Bitcoin Featuring The Winklevoss Twins @tylerwinklevoss @winklevoss pic.twitter.com/0cGxEGZCs5

Winklevoss Twins: Gold’s scarcity is an illusion due to “asteroid mining”

While speaking about the importance of owning hard assets that are underpinned by scarcity, the twins laid out a case to Portnoy for why BTC is a superior safe haven to gold.

Their argument was centered on a somewhat abstract concept of asteroid mining, noting that someday – in theory – Elon Musk or others could mine the immense amount of gold that currently exists within asteroids.

“There’s billions of dollars of gold floating in asteroids around this planet, and Elon is gunna get up there and start mining gold… That’s why gold is a problem because the supply isn’t fixed like Bitcoin.”

Portnoy thought this was a joke and asked the twins multiple times if this is “a real statement.”

Following the meeting, Portnoy tweeted at Elon Musk – asking the SpaceX founder for his thoughts on the statement.

Musk offered a one-word response to this, saying “psyche” while linking to a Fox News article regarding NASA’s quest to visit a gold-rich asteroid that could “make everyone on Earth a billionaire.”

It seems this made Portnoy even more bullish on Bitcoin, as 20 minutes later he demanded in a post that Bitcoin’s price rise to $12,000.

Whether or not any of this widespread publicity pushes the price of the benchmark cryptocurrency higher remains to be seen. Still, it is certainly helping to expose more people to BTC than ever before.