Celsius withdrew its motion to hire former CFO Rod Bolger as a consultant after hundreds of disgruntled investors wrote letters to the court. 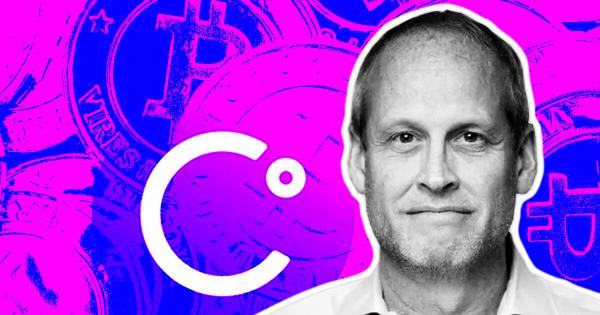 Celsius has withdrawn its motion to rehire former CFO Rod Bolger as a consultant, according to an August 5 court filing.

Reports had emerged that the firm wanted to rehire Bolger for at least six weeks in an advisory capacity. However, the motion was opposed by Keith Suckno, one of Celsius’ investors.

According to Celsius, Bolger’s experience with its business could help it navigate the murky waters of the bankruptcy process. Suckno disagrees, arguing that the embattled lender did not provide enough information on why the ex-CFO was needed when other employees could perform the same role.

A CNBC report stated that Bolger was still technically an employee of Celsius and was still on the firm’s payroll. Bolger gave Celsius eight weeks’ notice of voluntary termination of employment on June 30, 2022, which means he remains an employee until August 30.

It is unclear if Bolger would have received double compensation at Celsius as he was still earning a monthly base salary of $62,500 as an employee, while the firm’s motion to rehire him wanted to pay him $92,000 monthly as a consultant.

The embattled crypto firm has faced several other challenges recently, including a recent data breach and a class action lawsuit in the U.S. 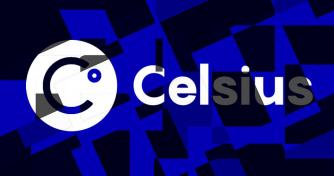