Another successful upgrade that will bring smart contract functionality to the Cardano blockchain has been achieved. 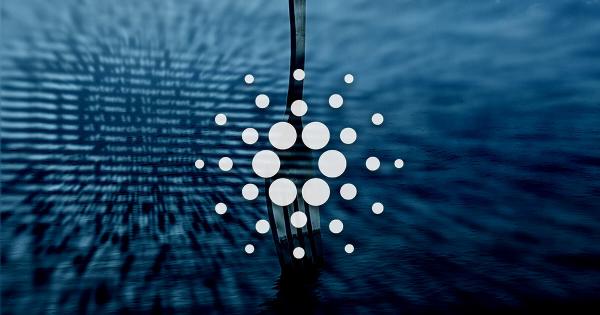 Input Output Hong Kong (IOHK), a blockchain infrastructure research and engineering company behind the development of the proof-of-stake Cardano platform, announced the successful upgrade of its Alonzo testnet as it forked to the new Alonzo White node.

The full launch of Alonzo, which introduces smart contract functionality to the blockchain, is expected to spur the development and deployment of various DeFi applications.

With this latest release, the Alonzo platform rollout keeps unraveling according to plans, while the Cardano blockchain gets another step closer to finalizing its multi-phase upgrade.

Each upgrade phase, named blue, white and purple, introduces more users, functionality, and features as the program expands and the new testnet functionality and features get integrated, leading to the final deployment on the Cardano mainnet, planned for September of this year.

“With Alonzo smart contracts around the corner, every team across the company continues to be very focused on core Goguen capability,” according to Cardano’s open-source wallet product manager Darko Mijić.

Along with adding functionality in the form of smart contracts, the so-called Goguen era of Cardano’s development represents a huge leap in capabilities for the network, including the addition of a multi-currency ledger, which enables the creation of new natively-supported tokens.

As the addition of the Alonzo upgrade will enable Cardano to compete with other DeFi ecosystems like Ethereum (ETH), the network’s developers launched its “Catalyst Circle,” a new feedback and reporting model for its community-driven innovation fund “Project Catalyst.” 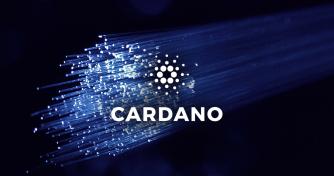 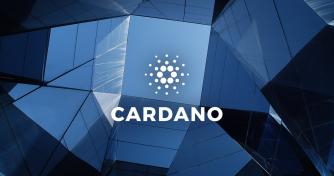 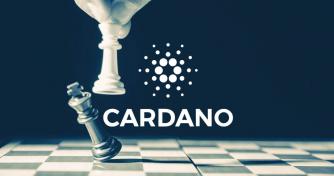 Cardano (ADA) retains its spot as the most ‘staked’ crypto