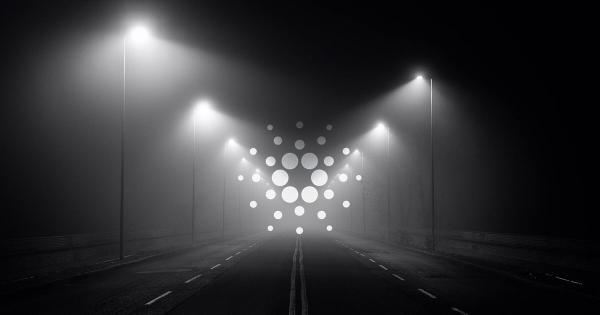 Photo by Dima DallAcqua on Unsplash

IOHK, the company behind the Cardano blockchain, has announced that it had signed an agreement with Coinbase Custody. The partnership will allow ADA holders to hold their funds in Coinbase’s custody solution while retaining their ability to delegate their stake, the company said in a press release shared with CryptoSlate.

IOHK has started off the second day of the Shelley Virtual Summit with another major announcement—a partnership with Coinbase Custody. According to a press release shared with CryptoSlate, ADA holders will be able to store their assets in Coinbase Custody’s cold storage while maintaining the ability to delegate their stake.

The partnership is set to alleviate the concerns U.S. regulators have about the security of cryptocurrencies, as IOHK believes this is what has previously hampered their ability to be accepted into mainstream finance.

“With Cardano, we believe we can create a revolutionary solution which will be able to offer access to finance and investment to swathes of the population who have previously been shut out of the system”

Sam McIngvale, the head of product at Coinbase Custody, said that the company has been closely following the success of the Cardano Incentivized Testnet and is looking forward to supporting the network.

“We are overseen by the same regulators, and held to similar capital requirements and audit requirements as a traditional financial custodian, which removes many of the perceived barriers to global acceptance of crypto.”

Charles Hoskinson, the CEO of IOHK, said that the custody agreement with Coinbase will allow Cardano to offer the same secure storage that can be found in traditional finance, without sacrificing “what makes proof-of-stake blockchains special,” which is being able to participate in the network.

The service will become available to all ADA users in Q4 2020, the company said in the announcement.

Cardano is the first peer-blockchain powered by scientists.