Much to the relief of Cardano supporters, SundaeSwap will be among the first dApps to go live. 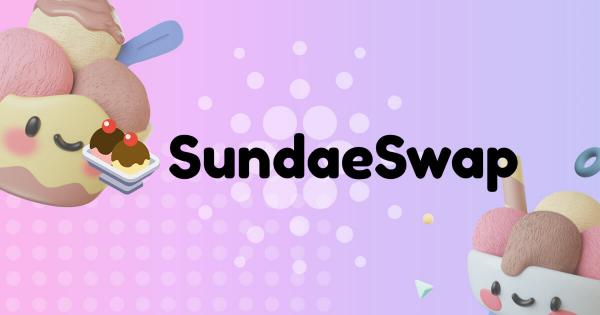 After months of teasing, up-and-coming Cardano DEX SundaeSwap has announced Sunday, December 5 as the date of its testnet launch.

“Who’s ready to sample some flavors?

We’re proud to announce that the SundaeSwap Testnet Event will be going live on the Evening of Sunday, December 5th (EST)!”


Recent weeks have seen the pressure pile on as the price of ADA continues to fumble. Many have blamed the lack of functional dApps for public use – a claim that some say is justifiable, considering Alonzo smart contracts went live almost three months ago.

However, SundaeSwap’s announcement on Monday has gone some way to easing that pressure.

In the run-up to Alonzo’s launch, many dApp projects have come forward to announce their intent to build on Cardano. Prominent names include Liqwid, Charli3, Adax, and SundaeSwap, to name a few.

But SundaeSwap, with its fun, food-themed take on marketing, reminiscent of the likes of BNB’s PancakeSwap, or Ethereum’s SushiSwap, has seemingly captured the imagination of the Cardano crowd.

To that end, it looks as though SundaeSwap will be one of the first Cardano dApps ready for public use. The project said the purpose of its testnet this coming Sunday is to iron out issues in a live environment using public testers.

“[The purpose of this testnet is] to identify any bugs that come from being used by thousands of users with fresh eyes, as opposed to developers and auditors who’ve been working on it for months.”

The team has stated they expect bugs and call on public testers to report issues via a Google docs form. So far, this doc has not been permissioned for public access.

They also mention the testnet as an opportunity to gently on-ramp their operations, particularly in bringing the stake pool operators (which they call scoopers) up to speed in running the protocol on their own.

“We’ll start the network running on our nodes, and slowly bring the scooper online, training them on the software we’ve built, and transitioning the protocol to being entirely run by them.”

Lastly, as referenced by IOHK CEO Charles Hoskinson, who spoke about refining the Plutus Application Backend to accommodate dApps in a recent video, SundaeSwap says the testnet is also an opportunity to analyze its parameters.

“Cardano, being at the start of its DeFi lifecycle, has set the network parameters such as block size, CPU limit, and memory limit, conservatively.”

Armed with this data, the team says it’s possible to test new parameters under load and tweak limits for maximum efficiency.

Is this the start of a revival in ADA price action? 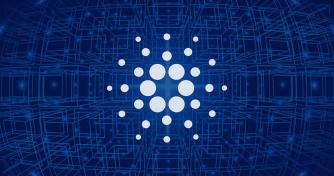 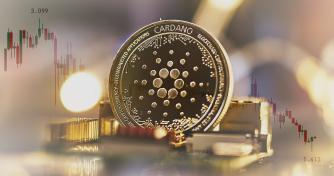 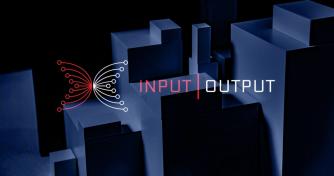