The Cardano chain demonstrates a high degree of network reliability, however, is this all for nothing without dApps? 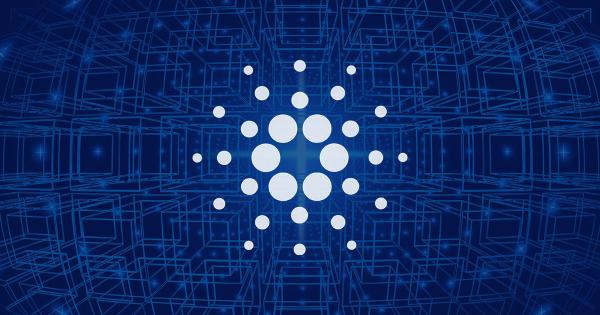 Cardano just hit a major milestone by processing its twenty millionth transaction. What’s more impressive is that this was accomplished without a single outage in its four-year history.

Despite this achievement, recent weeks have seen confidence in Cardano sink as the price of ADA struggles to gain a foothold.

Since Alonzo smart contracts were rolled out on September 12, ADA has been caught in a downtrend, with little sign of a fightback from bulls.

Some have blamed the poor price action on a lack of dApps, particularly the difficulty of using the Haskell programming language. But is there any truth to this?

Cardano under fire for difficulties in using Haskell

A recent Reddit post by u/mask45 called out the lack of dApps on Cardano since Alonzo went live 11 weeks ago.

The most upvoted comment mentioned Haskell as a significant reason for this. This user concluded by saying Haskell is unnecessarily difficult to code for and unpopular with programmers, unlike Ethereum’s Solidity.

Since then, Cardano supporters have rallied to dismiss such claims as FUD. For example, one Reddit post brings attention to Runtime Verification & IELE. In effect, what this means is that developers can build on Cardano without having to use Haskell.

Developers IOHK describes IELE as a virtual machine to execute smart contracts, but with the same rigorous standards of formal verification and security that Cardano (and Haskell) is known for.

“IELE (named after a faerie-like creature of Romanian myth) is a virtual machine that executes smart contracts, and also provides a human-readable language for blockchain developers.”

As well as that, to put some context around popularity, TIOBE Software recently ranked Haskell as the 40th most popular programming language, with Solidity placed 93rd.

Hoskinson responds to criticisms over the lack of dApps

Last week, Cardano founder Charles Hoskinson gave an update on the dApp situation by saying IOHK is currently deep in the process of ironing out kinks to do with the Plutus Application Backend (PAB).

“As many of you know, the PAB is out on the testnet and people are using the PAB right now on the construction of their dApps.”

This process involves resolving technical questions with dApp developers in a “back and forth” to refine features and functionality.

He adds that many Cardano dApps are under construction, and he wouldn’t be surprised to see them released “very soon.”

Given that fundamentals, such as network reliability, remain strong, perhaps more patience is needed concerning the dApp situation. 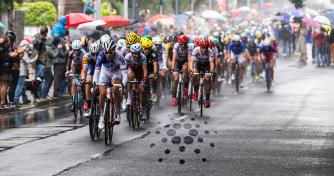 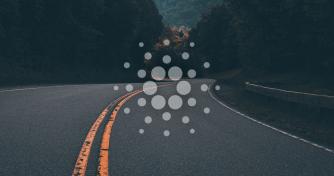 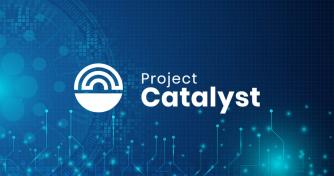 Cardano (ADA) Catalyst Fund6 votes are in, which projects made it?