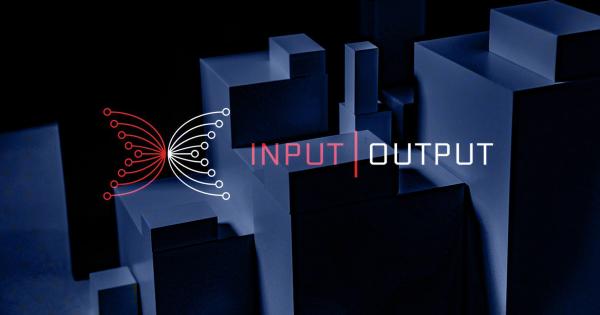 Photo by Esther Jiao on Unsplash

Cardano (ADA) is heading into the Basho phase, according to IOHK, as the developer team announced upcoming gradual adjustments, focused on “optimization, scaling, and network growth.”

Cardano’s developers opted for a methodical approach to changes in the network’s parameterization, claiming that “slow and steady wins the race.”

NEW BLOG: Cardano is architected with a highly-decentralized, secure network layer. And a parameterized approach that, step by step, will steadily scale to support a global user base of millions.
Today, we're starting that process… #Cardano

“A 12,5% increase is sizable, but not too big. It leaves room for further expansion, and allows stake pool operators (SPOs) to adjust to the increased demands,” explained IOHK, as the developer team announced Cardano’s block size is set to increase by 8KB to 72KB.

Increasing Cardano’s block size comes into play as the network developers anticipate a rise in traffic, due to new dapps rolling out.

IOHK pointed out that currently there are “well over 2 million Cardano wallets in use and traffic has grown by over 20 times in a year.”

Besides block size, Cardano’s developers will be increasing Plutus script memory units per transaction to 11,25 million. Plutus scripts are pieces of code, used by Cardano to validate actions.

According to IOHK, this, yet another 12.5% increase, “will be the first of a series of changes to the memory unit settings that will greatly enhance the real-world capabilities of Plutus scripts.”

The increase in memory limits will enable the development of more sophisticated Plutus scripts while allowing the existing scripts to process more data items.

The two upcoming adjustments both go “hand-in-hand,” added IOHK, as they will together help increase the network’s throughput capacity.

With its current set of parameters, the Cardano network is roughly utilizing only 25% of its capacity, revealed IOHK, noting that this is, in fact, sub-optimal.

“While inevitably there will be folks who want to move faster, our focus will remain on steady, secure evolution as Cardano grows in reach and adoption,” concluded John Woods, Director of Cardano Architecture, who wrote up the blog announcement.

The above changes will take effect on the testnet on November 25, while the IOHK team noted that applying them to the mainnet is scheduled for December 1.

Over $18.24 billion transacted on Cardano in a single day last week

Cardano (ADA) founder talks about what lies ahead in 2025 roadmap