Carbon is the first fiat-backed stablecoin to launch on TRON 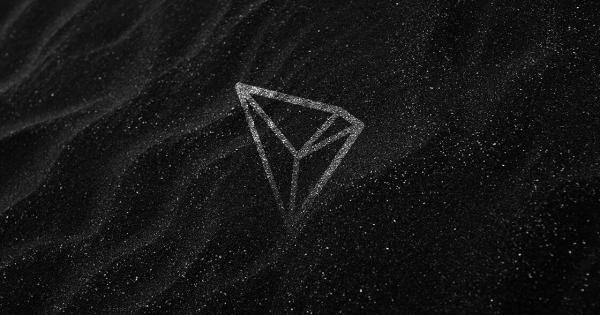 TRON announced that Carbon’s “TRXD” would be the first stablecoin to launch on the TRON blockchain. Each TRXD is FDIC-insured and backed one-to-one by U.S. dollars.

The move is meant to reduce the friction for payments for in-app purchases on the TRON network. According to Justin Sun, founder of TRON and CEO of BitTorrent:

“We are excited to collaborate with all partners to launch user-friendly stablecoins on TRON. These are important milestones for making TRON more accessible to mainstream users.”

Unlike Tether’s USDT, which is difficult if not impossible to redeem, users can purchase and redeem TRXD on TRON via the Carbon website. New TRXD can be minted via ACH or wire transfer.

According to Sam Trautwein, co-founder and CEO of Carbon:

“Our goal is to build products that people use. TRON shares an unwavering loyalty to both growth and adoption. We’re excited to join forces to bring stability to a more mainstream audience in launching a fully fiat-backed stablecoin on TRON.”

In March, TRON announced it would partner with Tether to create a “TRC20” based fiat-backed USDT on its platform. Soon afterwards, iFinex, Tether’s parent company, was embroiled in a scandal around the loss of $850 million in customer funds and the partnership fell by the wayside.

CryptoSlate reached out to Sam Trautwein on what differentiates Carbon from other stablecoins.

“Most groups the plan is to try and get to a couple billion in stablecoin and camp on interest you make off it. For us, we’re okay offering stablecoins at a loss, indefinitely, as we invest more heavily in solving the more immediate problems in the space.”

Elaborating on what those “more immediate” problems are, those are the fiat on-ramps and conversion gateways between fiat and cryptocurrency. As said by the Carbon CEO: