Breakdown of current FTX assets shows $3.5B in crypto, $250M in real estate 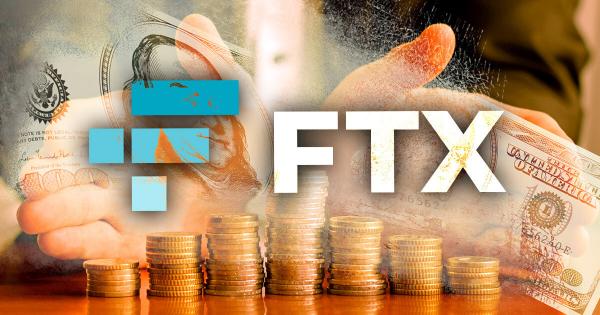 Recently released court findings have revealed that FTX.com had $1.6 billion in crypto assets at the time of the bankruptcy petition.

However, the total value of all assets recovered by FTX Debtors came to $5.5 billion, including cash, crypto, and illiquid securities.

As $5.5 billion in total assets were recovered with only $1.6 billion linked to FTX.com, a shortfall was declared by the investigators. In addition, roughly $1.9 billion in crypto was attributed to Alameda between hot wallets and BitGo custody.

A further $181 million was recovered from FTX US tied to BitGo custody accounts alongside the $90 million that was ‘hacked’ by an insider alleged to be SBF. SBF denied this accusation in Twitter Spaces prior to his arrest.

A slide from the deck revealed all crypto assets held by FTX which were deemed ‘illiquid.’ The largest holding of such tokens was Serum (SRM), with a value of $1.9 billion. The next most significant holdings were SOLETH and MAPS at $561 million and $521 million, respectively.

While these holdings were deemed ‘illiquid’ by the investigators, several tokens have active trading volumes. However, with $521 million in MAPS tokens, FTX held 15% of the total market cap of the project. Therefore, offloading the MAPS tokens would severely impact the market value of MAPS.

In the slide below, investigators further disclosed a list of real estate properties owned by FTX. In addition, 36 properties throughout the Bahamas were acquired through FTX funds for a total of $253 million in value.

The properties ranged from exclusive penthouse accommodation to villas valued at up to $12.9 million. As detailed throughout the investigation, many of these properties are alleged to have been personal premises.

The document also confirmed that several transactions are currently “under review,” including $93 million of political donations, the $2.1 billion payment to Binance for FTT tokens, $2 billion in insider loans, $446 million in transfers to Voyager, an investment of $400 million from Modulo Capital, and a large number of Robinhood shares.